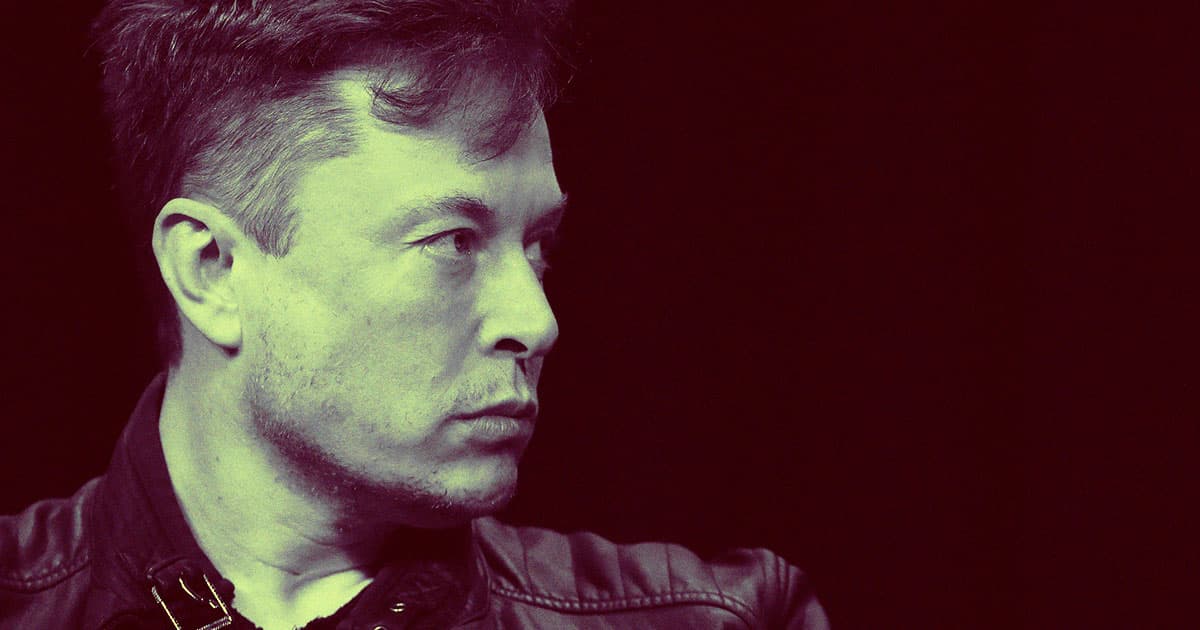 If they don't comply, he said, they'll be "asked to resign immediately."

If they don't comply, he said, they'll be "asked to resign immediately."

According to an email sent to all staff at Tesla in early October and obtained by CNBC, CEO Elon Musk warned that any manager who doesn't execute his directions, state why they believe he is wrong, or request further clarification, will be "asked to resign immediately."

It's a decisive tone that shouldn't come as too much of a shock — Musk is the CEO, after all. And, to be fair, the wording of the email invites managers to speak their minds instead of blindly executing his orders, which makes the edict sound far from unreasonable. Musk might not be to everybody's taste, but he does get results.

The news came on the same day Tesla lost a huge lawsuit with a jury ordering Tesla to pay Owen Diaz, a former worker, about $137 million, after finding that he had been the victim of racial discrimination.

As of last week, however, Tesla has challenged the settlement, arguing that it should pay just $600,000 instead based on similar settlements at other companies.

A separate email from Musk obtained by CNBC took a very different and much milder tone, telling factory floor workers that they were allowed to listen to music on the job, albeit with "one ear bud for music so the other ear can listen for safety-related issues."

"That sounds fine to me," he wrote in the email.

"If there are other things that you think would improve your day, please let me know," Musk added in the music-related email. "I care very much that you look forward to coming to work every day!"

Together, it's safe to say the two emails paint a picture of a CEO who is very much involved in the day-to-day operations of his electric car company.

Tesla runs a tight ship, and operations run at a fever pitch, driving its employees to their limits. Given record deliveries in Q3 of this year, that approach seems to be working — and a CEO breathing down the necks of managers is very much part of that equation.

More on Tesla: Elon Musk Says “At Least” Half His Tweets are Made on Toilet