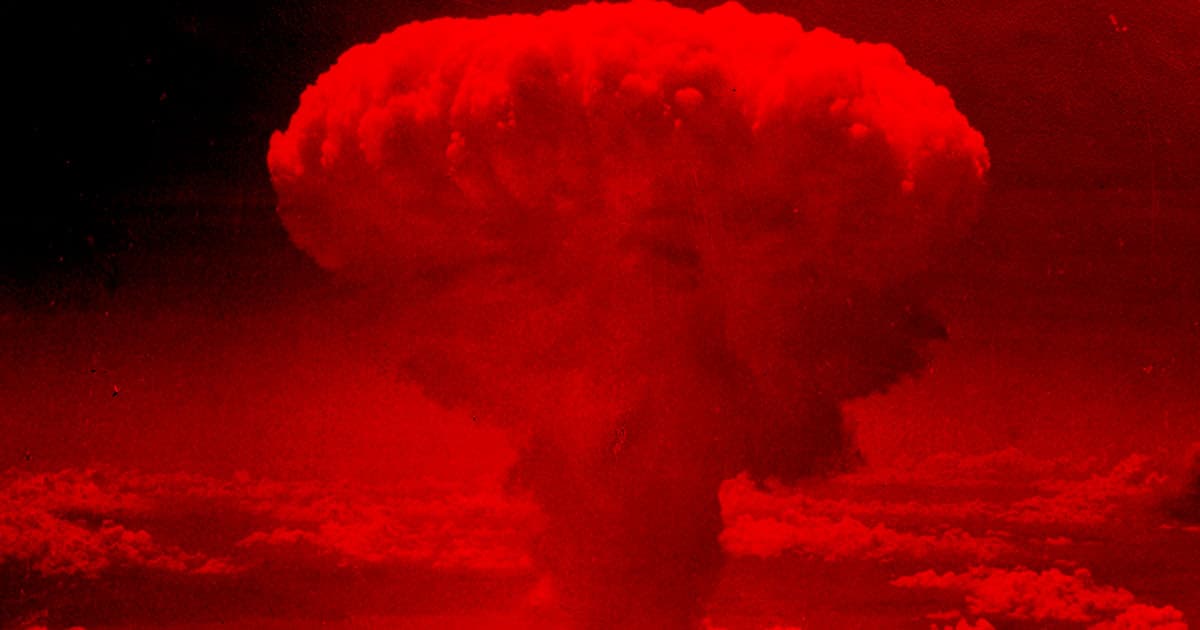 "I couldn't look myself in the mirror if I didn’t do it."

"I couldn't look myself in the mirror if I didn’t do it."

A physicist who was fired by the Lawrence Livermore National Laboratory is suing over an alleged coverup that he claims could have compromised the U.S.'s ability to predict the behavior of nuclear weapons.

Peter Williams, the plaintiff, claims in the lawsuit that he was terminated in retaliation after complaining that his superiors tinkered with his models of nuclear weapon explosions, Science Magazine reports. In doing so, Williams alleges, his superiors were trying to make data align with the models rather than improving their accuracy — leaving the U.S. clueless as to how the weapons would actually behave when actually detonated.

While he was at Livermore, Williams modeled the behavior of an explosive called a PBX 9502. When equipped to a nuclear warhead, the explosive first triggers a nuclear fission explosion that, in turn, sets off an even more powerful fusion blast, Science reports.

It's a particularly-difficult dynamic to model, especially because the PBX 9502 is relatively slow-burning, and models also need to account for how the explosion travels through the sample of PBX.

Williams' central allegation, Science reports, is that supervisors would adjust the parameters of tests after the fact to make the models seem more accurate than they were — rendering them incapable of making meaningful predictions.

But astrophysicist Robert Rosner, a Livermore board member, told Science that modeling adjustments of that sort are commonplace and an expected part of improving them. Still, Williams sees his lawsuit as a matter of duty.

"I couldn’t look myself in the mirror if I didn't do it," he told Science.

More on nuclear weapons: The Pentagon Is Worried a Space Nuke Will Fry Its Satellites

Antimatter Bomb: Could We Use Antimatter to Make an Explosive?
7. 11. 15
Read More
Do The Worm
Scientists Name "Funky Worm" Amphibian After a Weird 70s Funk Song
Yesterday
Read More
High Tide
We’re in Awe of Amsterdam’s Huge Underwater Bike Parking Garage
Yesterday
Read More
+Social+Newsletter
TopicsAbout UsContact Us
Copyright ©, Camden Media Inc All Rights Reserved. See our User Agreement, Privacy Policy and Data Use Policy. The material on this site may not be reproduced, distributed, transmitted, cached or otherwise used, except with prior written permission of Futurism. Articles may contain affiliate links which enable us to share in the revenue of any purchases made.
Fonts by Typekit and Monotype.