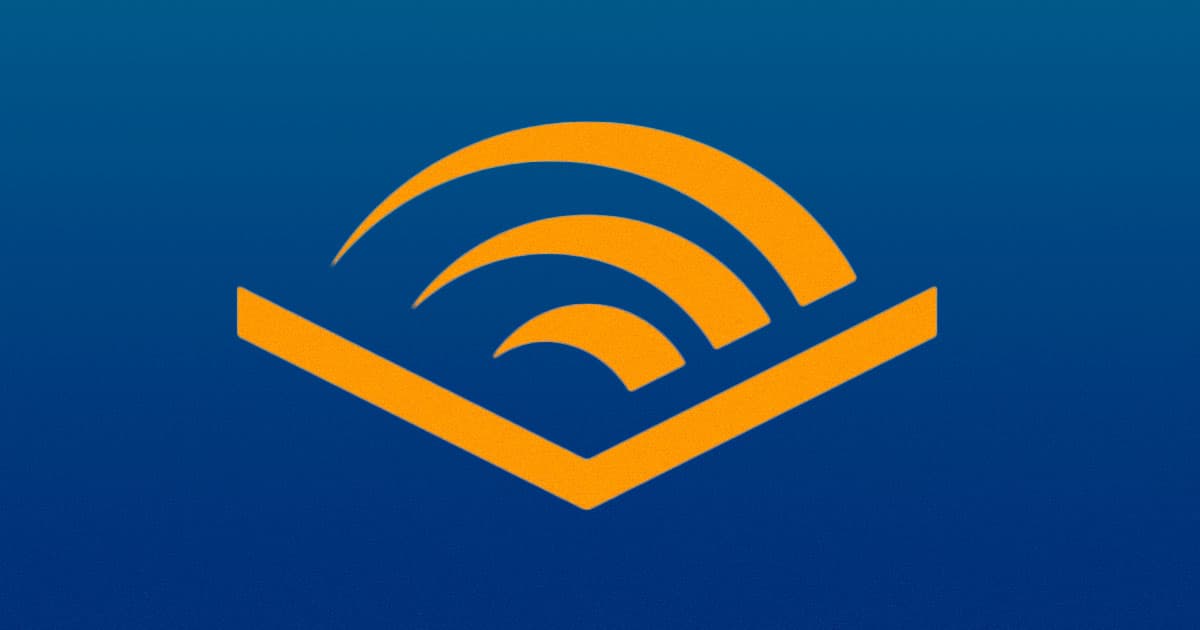 This suit could have huge implications for intellectual property in the age of artificial intelligence.

This suit could have huge implications for intellectual property in the age of artificial intelligence.

The lawsuit alleges that Audible's new Captions feature — an AI-powered tool that transcribes spoken words into text so users can read along to their audiobooks — is "the kind of quintessential infringement that the Copyright Act directly forbids," according to a suit filed in the Southern District of New York.

According to the suit, Audible did not acquire the rights to create a new version, through AI, of text they own the copyright to. In a statement received by The Verge, Audible noted that its Captions feature "is not and was never intended to be a book."

The lawsuit could have much bigger implications for intellectual property that was created or transformed by machine learning.

Over the last month, the U.S. Authors Guild has been fighting more or less the same fight, alleging that its agreements with Audible do not allow the audiobook company the right to create text versions of audio books.