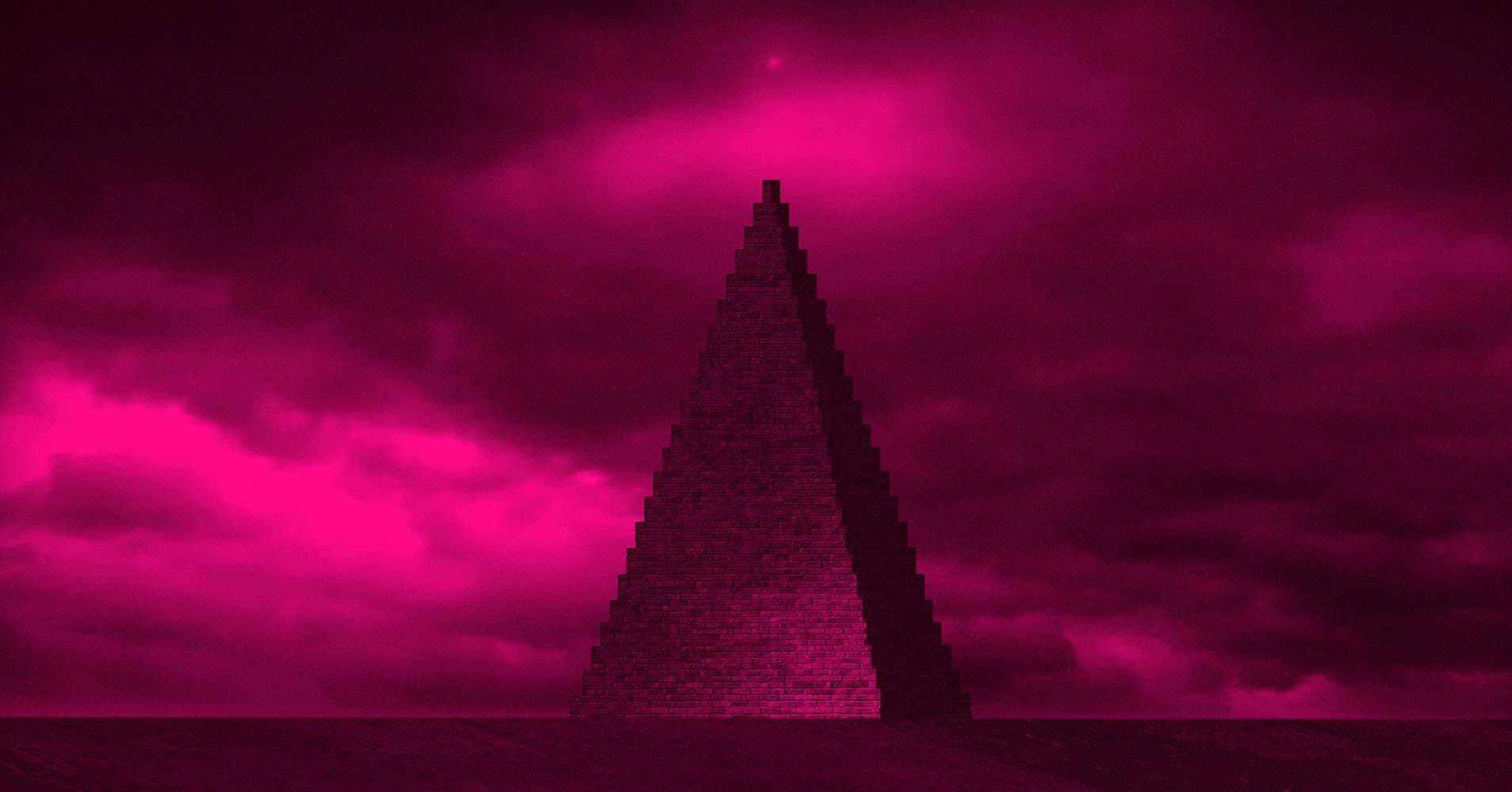 If you’re not willing to turn your remains into a brick, are you even a real fan?

If you’re not willing to turn your remains into a brick, are you even a real fan?

Hall of the Dead

The KLF, a pop group from the 80s and 90s, want your bodies. More specifically, they want you to agree to mail them a brick stuffed your cremated remains so they can build a giant pyramid, far in the future.

Pitchfork reports that the band, which reunited last year, is selling $126 bricks with the slogan “buy now, die later.” Customers — or their loved ones — are supposed to return them to the band with cremated remains piled inside.

They'll call the grim ziggurat the "People's Pyramid." It may sound off-putting, but what else were you going to do with your ashes? Scatter them like a nerd?

The band hopes that it’ll enlist exactly 34,592 people to send their remains — that’s how many bricks will be required to complete the pyramid.

We have so many questions, like how The KLF plans to store the dead-human-bricks. What will the local government say, and has The KLF done the paperwork that’s presumably necessary to build this modern-day necropolis?

We at Futurism aren’t sure we’ll ever learn the answers, but we invite you to join us in being delightfully baffled at this whole spectacle.

More on futuristic burials: 7 Futuristic Things To Do With Your Body When You Die

Body Farm
California Legalizes Composting Human Bodies
Sep 21
Read More
Death and Taxes
Direct-to-Consumer Companies Are Trying to Disrupt the Cremation Industry
Aug 24
Read More
Twitter Bots
Fired Twitter Janitor Says Elon Musk Crony Told Him He'd Be Replaced Robots
Yesterday
Read More
+Social+Newsletter
TopicsAbout UsContact Us
Copyright ©, Camden Media Inc All Rights Reserved. See our User Agreement, Privacy Policy and Data Use Policy. The material on this site may not be reproduced, distributed, transmitted, cached or otherwise used, except with prior written permission of Futurism. Articles may contain affiliate links which enable us to share in the revenue of any purchases made.
Fonts by Typekit and Monotype.