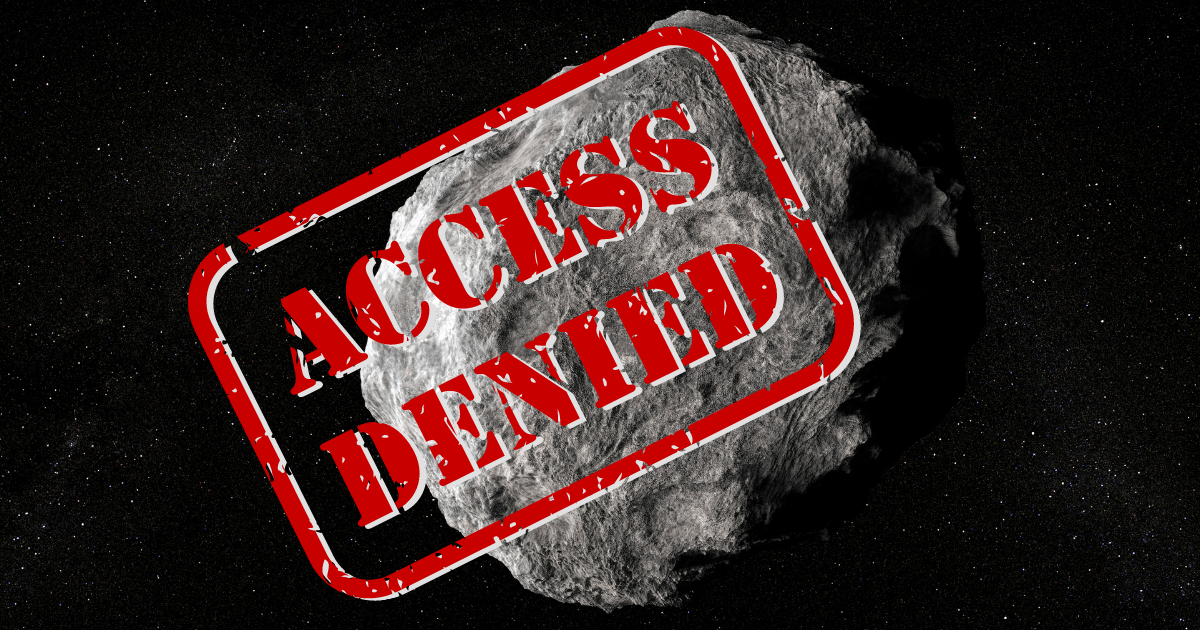 You Can Look Up Now

A new Phys.org report published yesterday could've been the plot of 2021's "Don't Look Up," the Netflix original about an asteroid that threatens to hit Earth but luckily, it was just a close call.

According to the website initial observations of an asteroid called 2022 AE1 showed potential impact with Earth in July of 2023, but the threat has now been reduced to nearly zero and the asteroid has been removed from the European Space Agency's Near-Earth Object Coordination Centre (NEOCC) risk list.

"In January this year, we became aware of an asteroid with the highest ranking on the Palermo scale that we've seen in more than a decade. In my almost ten years at ESA I've never seen such a risky object," said Marco Micheli, astronomer at ESA's NEOCC. "It was a thrill to track 2022 AE1 and refine its trajectory until we had enough data to say for certain, this asteroid will not strike."

While we might not describe tracking that asteroid as a thrill, it's certainly a relief to know it won't impact our home planet. The Palermo scale categorizes and prioritizes risks of near-Earth objects (NEOs) by combining the potential date of impact, the energy of the strike and impact probability. Most asteroids burn up upon entry into Earth's atmosphere, but some do occasionally present a small risk.

It's a little scary to think about giant space rocks crashing into the Earth, but we can rest easy knowing that the NEOCC's Asteroid Orbit Determination (AstOD) automated system flagged asteroid 2022 AE1 just one day after its discovery. Every day, the system calculates asteroid orbits and scores them with the Palermo scale, immediately posting the results on the NEOCC website.

Forget the Avengers — we've got the NEOCC!

Astronaut Drip
We Just Got the First Peek at NASA's Artemis Moon Landing Suits
Jun 3
Read More
Ice Ice Baby
Check Out This Moon-Shaped Ice Crystal on the Space Station's Window
May 26
Read More
Blast Off
Former Astronaut Details Quest to Grow Cannabinoids in Space
Apr 20
Read More
+Social+Newsletter
TopicsAbout UsContact Us
Copyright ©, Camden Media Inc All Rights Reserved. See our User Agreement, Privacy Policy and Data Use Policy. The material on this site may not be reproduced, distributed, transmitted, cached or otherwise used, except with prior written permission of Futurism. Fonts by Typekit and Monotype.