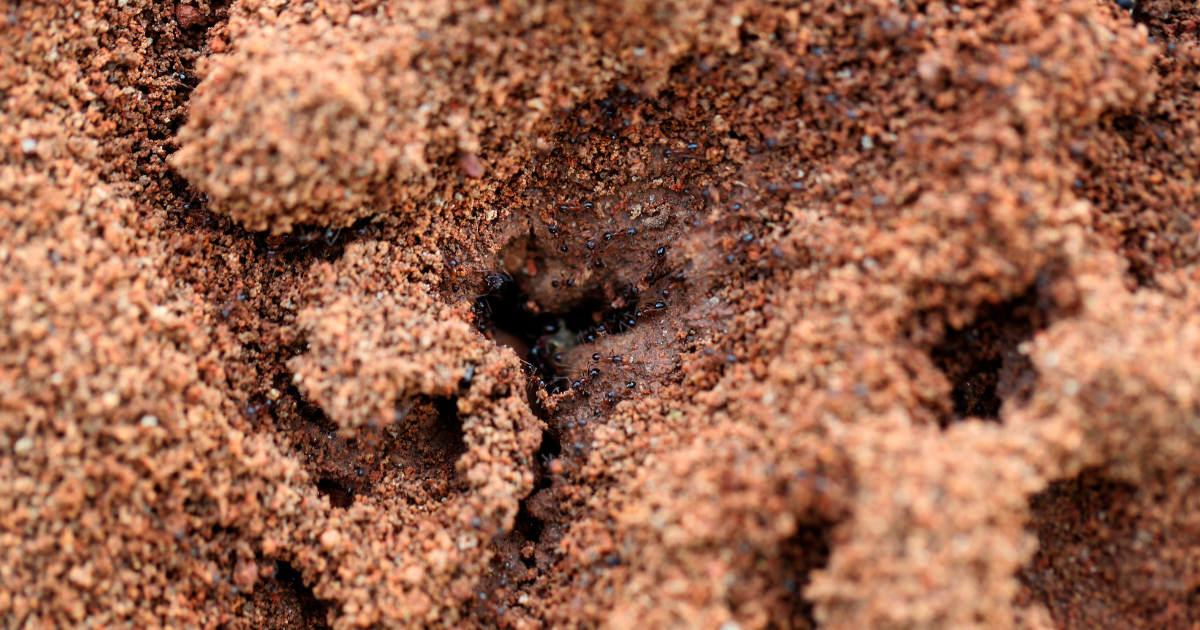 It's because they're murderers and vandals.

It's because they're murderers and vandals.

Scientists say they've figured out at least part of North America's invasive, imported fire ant problem by turning a virus that kills them into a weapon.

A group of researchers from Tennessee, Florida and North Carolina universities said in their new study, published in the print edition of the Journal of Invertebrate Pathology this month, that they successfully reduced wild Florida populations of imported fire ants. The ants reduce nearby biodiversity, so the team used a virus called Solenopsis invicta virus 3 to kill them.

"Laboratory tests have shown that Solenopsis invicta virus 3 may be an effective natural control agent against its host, the red imported fire ant," the so-authors wrote.

The Washington Post says both the imported red and black fire ants are native to South America and were introduced in the 1930s.

The results look promising, and replacing chemical pesticides on places like playgrounds, public areas and agricultural land is always a bonus. The only obstacle to completely reducing ant populations, however, is that they breed.

According to the Washington Post both red and black fire ants mated and created a hybrid. It's resistant to the virus used in the study, which means we'd also need a new variant that targets the hybrid ant instead. If you twitch at just the mention of the word "variant," we get it. There's also the potential for something to go wrong, like it did with the last Florida-based insect control experiment.

If the viral tactic helps native species thrive we're all for it, but let's hope nobody gets trigger happy.