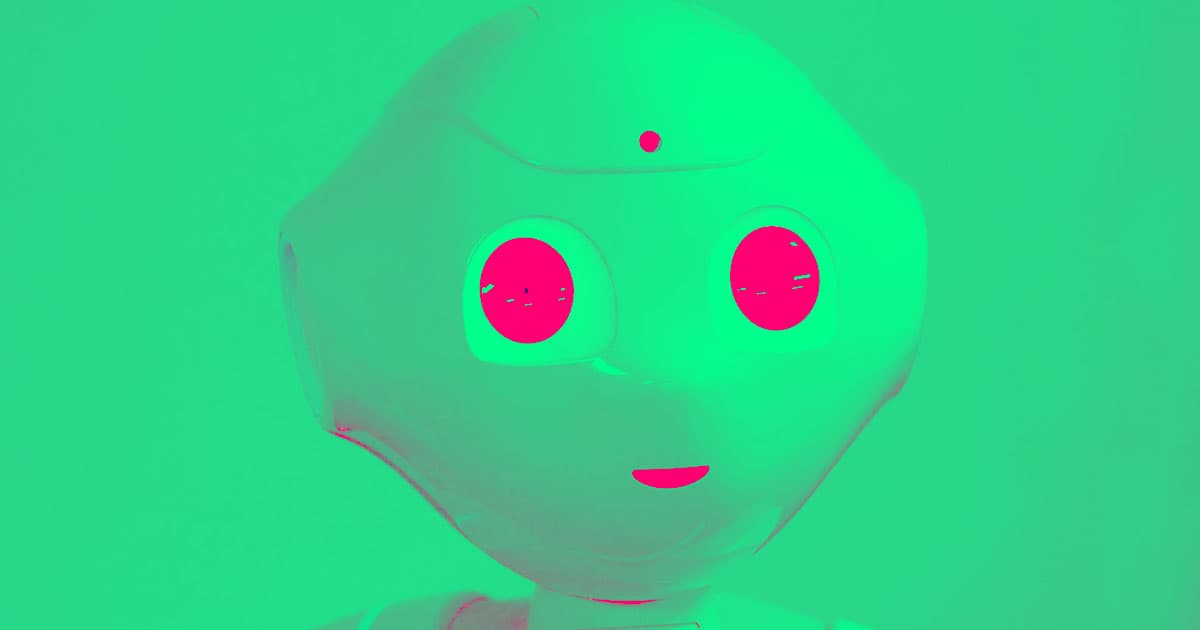 Anthropomorphizing the machines around us can do young children a disservice.

Anthropomorphizing the machines around us can do young children a disservice.

Today’s toddlers and preschoolers are growing up surrounded by friendly-looking, sometimes humanlike robotic devices and educational tools — a phenomenon that scientists warn could be confusing.

While young children tend to understand that the robotic helpers all around them aren’t truly alive, The Wall Street Journal reports that toddlers tend to think that the robots’ artificial intelligence is capable of far more than it is — and may even form emotional ties with the bots — a phenomenon that has some researchers concerned.

Cynthia Breazeal runs the personal robotics group at MIT’s Media Lab, at which she teaches children as young as four the basics of how artificial intelligence learns to interpret the world. She told the WSJ that children start to adopt their parents’ attitudes toward technology by age eight, so parents should be mindful of how they talk about robots.

For instance, Breazeal warns against robot toys that claim to be children’s friends or offer them recommendations, according to the WSJ, lest those children get too attached and take advice from mindless toys.

Breazeal told the WSJ that parents should also be careful not to ascribe genders to robots, no matter how humanlike they look, to remind impressionable children that their toys are merely machines — and to communicate that, regardless of how impressive the AI seems, a mountain of human effort went into developing it.

READ MORE: Why We Should Teach Kids to Call the Robot ‘It’ [The Wall Street Journal]

More on artificial emotion: Artificial Consciousness: How To Give A Robot A Soul

Diner Drama
People Furious at Robot Serving Pancakes at Denny’s
11. 28. 21
Read More
Killer Robot Update
Uh Oh, They Strapped a Sniper Rifle to a Robot Dog
10. 12. 21
Read More
Mini-Brain in the Cell Membrane
This Startup’s Computer Chips Are Powered by Human Neurons
4. 1. 20
Read More
+Social+Newsletter
TopicsAbout UsContact Us
Copyright ©, Camden Media Inc All Rights Reserved. See our User Agreement, Privacy Policy and Data Use Policy. The material on this site may not be reproduced, distributed, transmitted, cached or otherwise used, except with prior written permission of Futurism. Fonts by Typekit and Monotype.