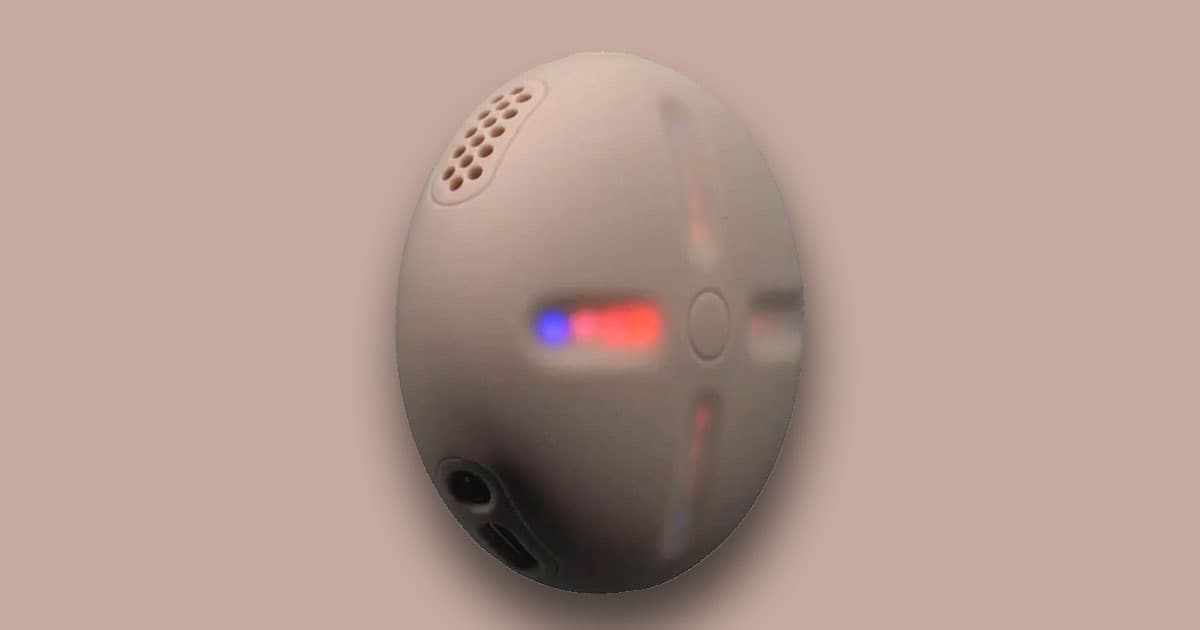 Kanye West Says His Next Album Will Only Be Available on a Strange, Orb-Shaped Device

Artists releasing albums via NFTs must be a thing of the past — because musician Ye, the artist formerly known as Kanye West, told fans via Instagram on Thursday that his new album "Donda 2" will only be available via a small proprietary contraption called the Stem Player.

After deleting everything from his Instagram profile over feedback about his disturbing posts about his ex-wife Kim Kardashian, West went on a 16-hour-long tirade, stretched over 14 new Instagram posts promoting the new album.

The Stem Player made its debut last year, according to The Verge, and reportedly works pretty well despite its unusual appearance. About that: the player itself is rounded and looks a bit like squashed smoke detector, a stark departure from conventional music hardware.

Colored light sliders move in four directions as music plays — and that's not even the strangest thing about the gadget.

We Don’t Talk About Bruno from #Encanto on the Stem Player by Dian pic.twitter.com/NJWNkI69Ok

The simple website for the album includes a few more details. The player will ship with Donda 2 locally stored. According to The Verge, the device has a measly eight gigabytes of storage, a USB-C port, Bluetooth, a headphone jack, and a surprisingly powerful speaker.

The most interesting aspect is probably that it'll allow users to customize the mix of each song, which'll be broken down into component tracks like drums, bass, and vocals.

On the one hand, that's a pretty bold vision for the future of consumer music. On the other, though, it's moderately ridiculous to think fans will have to carry the 21st century equivalent of a HitClips audio player from the 1990s with them to listen to the album.

The Stem Player might be a fun gadget if it wasn't the only way listeners could get to listen to the new album. According to West, Donda 2 will not be released via Spotify or Apple Music, because the billionaire wouldn't get a high enough percentage of the profits.

"Today artists get just 12% of the money the industry makes," he wrote in a post on Instagram. "It’s time to free music from this oppressive system. It’s time to take control and build our own."

Oh, and did we mention that the tiny device costs $200?

All told, we'll probably pass, especially given the recent recent and serious allegations of abusive behavior by West.

Maybe another artist will do something cool with a similar device in the future. In the meantime, it looks like plenty of people plan to pirate the new album instead of paying up anyway.

Gassy Girl Boss
Reality TV Star Stops Selling Her Farts in Jars to Sell Fart NFTs Instead
Jan 5
Read More
Awful Taste
Someone's Selling Shockingly Racist NFTs of George Floyd
12. 17. 21
Read More
You Wouldn't Download a Car
Person Furious That Someone Right Click Saved Their Precious NFT
11. 5. 21
Read More
+Social+Newsletter
TopicsAbout UsContact Us
Copyright ©, Camden Media Inc All Rights Reserved. See our User Agreement, Privacy Policy and Data Use Policy. The material on this site may not be reproduced, distributed, transmitted, cached or otherwise used, except with prior written permission of Futurism. Articles may contain affiliate links which enable us to share in the revenue of any purchases made.
Fonts by Typekit and Monotype.