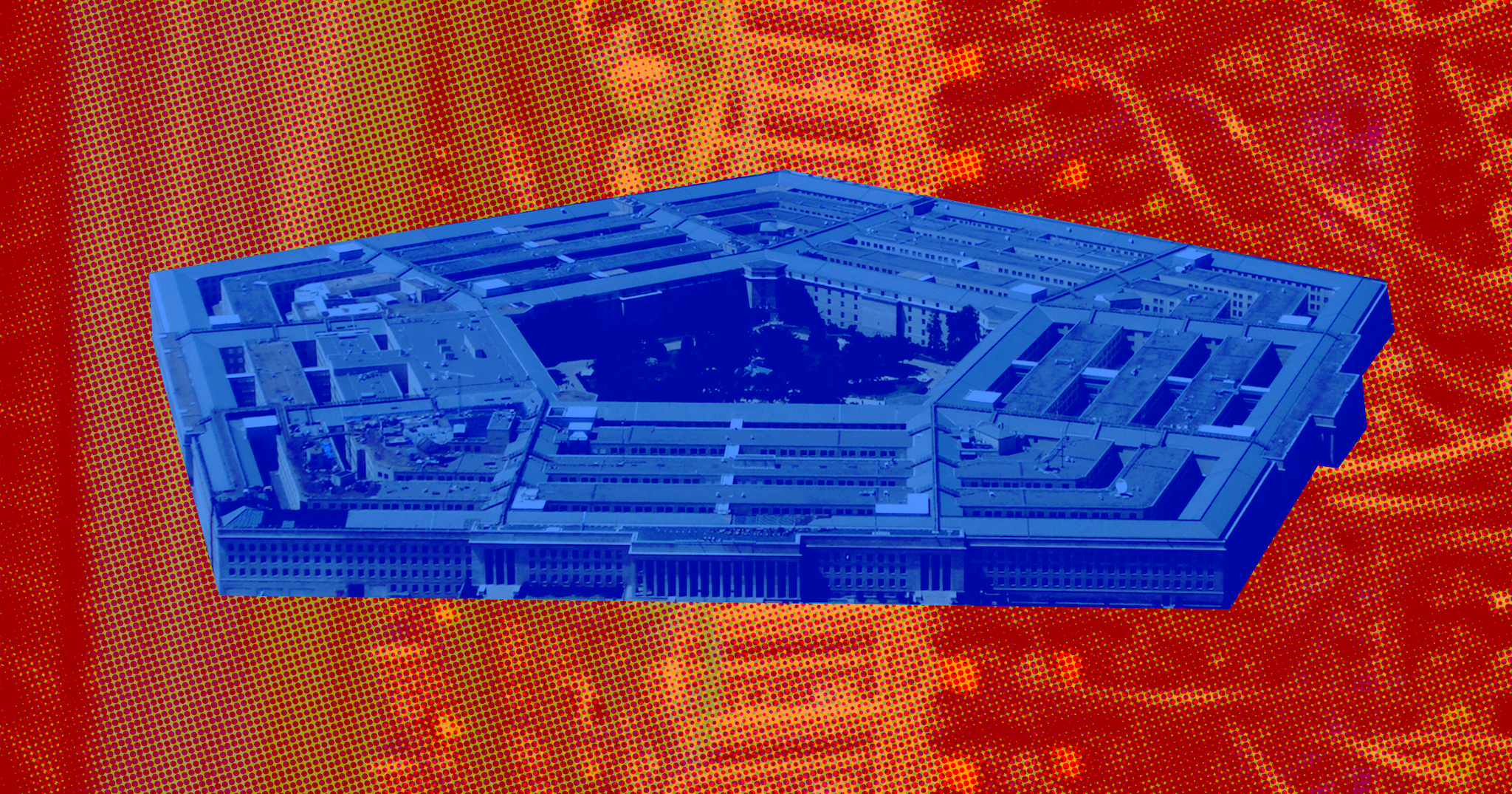 Google Won't Bid on Pentagon Contract, but Not Just Because Employees Wanted It To

Google's "principles" might not have mattered as much as the company claims.

Google's "principles" might not have mattered as much as the company claims.

Google is taking the high ground — or is it?

On Monday, the company told Bloomberg it wouldn't submit a bid on a Pentagon contract it had been considering. The tech giant cited concerns that the Joint Enterprise Defense Infrastructure (JEDI) cloud-computing project would have conflicted with principles it put in place following employee protests over military contracts earlier this year.

But while Google framed those employee concerns as reason numero uno for dropping out of the competition, there's another, less ethically-driven explanation: Google knew it couldn't win the contract.

The JEDI project will involve transitioning boatloads of Defense Department data to a cloud system. The contract to operate that cloud system will reportedly last for 10 years and pay an estimated $10 billion.

A Google spokesperson told Bloomberg in a statement that the company would have had no problem meeting some parts of the contract. However, it simply didn't have the right certifications to complete the contract in its entirety:

While we are working to support the US government with our cloud in many areas, we are not bidding on the JEDI contract because first, we couldn’t be assured that it would align with our AI Principles and second, we determined that there were portions of the contract that were out of scope with our current government certifications. Had the JEDI contract been open to multiple vendors, we would have submitted a compelling solution for portions of it.

It's unclear how a data transitioning project might be conflict with Google's principles — it's not nearly as controversial as drone strikes or government censorship, which Google employees have raised concerns about in the past.

The second part of that paragraph, you'll note, pretty much says Google couldn't complete the JEDI contract. And that makes the first part — where it claims it wouldn't submit a bid based on its "principles" — feels an awful lot like the kid who didn't get invited to prom saying they didn't want to go anyways.

We didn't fall for that one in high school, Google, and we aren't falling for it now.