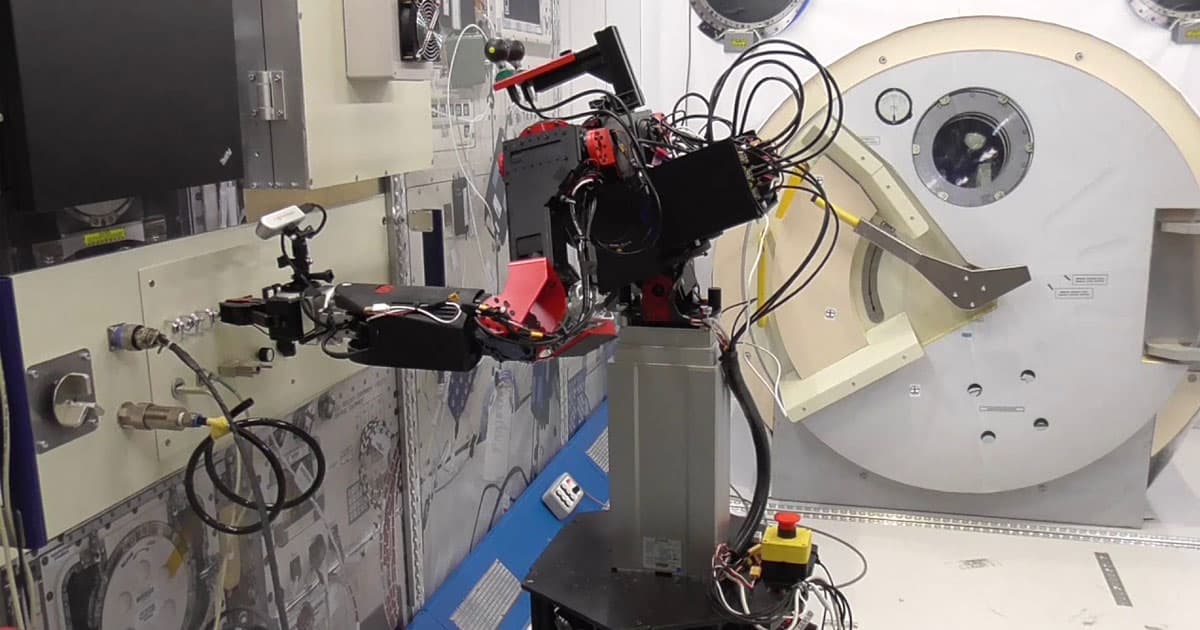 "We'll see an era in which humans will be working in space, not just going to space."

"We'll see an era in which humans will be working in space, not just going to space."

Instead of launching human astronauts up to orbital space stations, a Japanese startup called Gitai wants to send humanoid telepresence robots in their place.

The pitch is straightfoward: launching astronauts into orbit is risky and expensive. If remote-controlled or semi-autonomous robots could do the job instead, Bloomberg News reports that Japan’s space agency could save 90 percent of the cost associated with sending each person to a space station. The main issue is making robots functional enough to actually replace a human.

The idea is that the robots will conduct research while human operators control them — with a slight delay — back on Earth. Controlling these robotic avatars remotely, similarly to how drone pilots steer uncrewed aircraft, would make space research cheaper and safer.

“There’s a need for robots that can help us,” Japanese astronaut Naoko Yamazaki told Bloomberg. “Eventually, we should be able to do those tasks remotely or have them take over altogether.”

The challenge is developing robots that could actually replace human scientists. Gitai released a demo reel of one such robot last year that could handle some tasks, but occasionally stumbled. Still, CEO Sho Nakanose remains optimistic about the future of space robots.

“We’ll see an era in which humans will be working in space, not just going to space,” Nakanose told Bloomberg. “We want our robots to create bases for Blue Origin and SpaceX.”