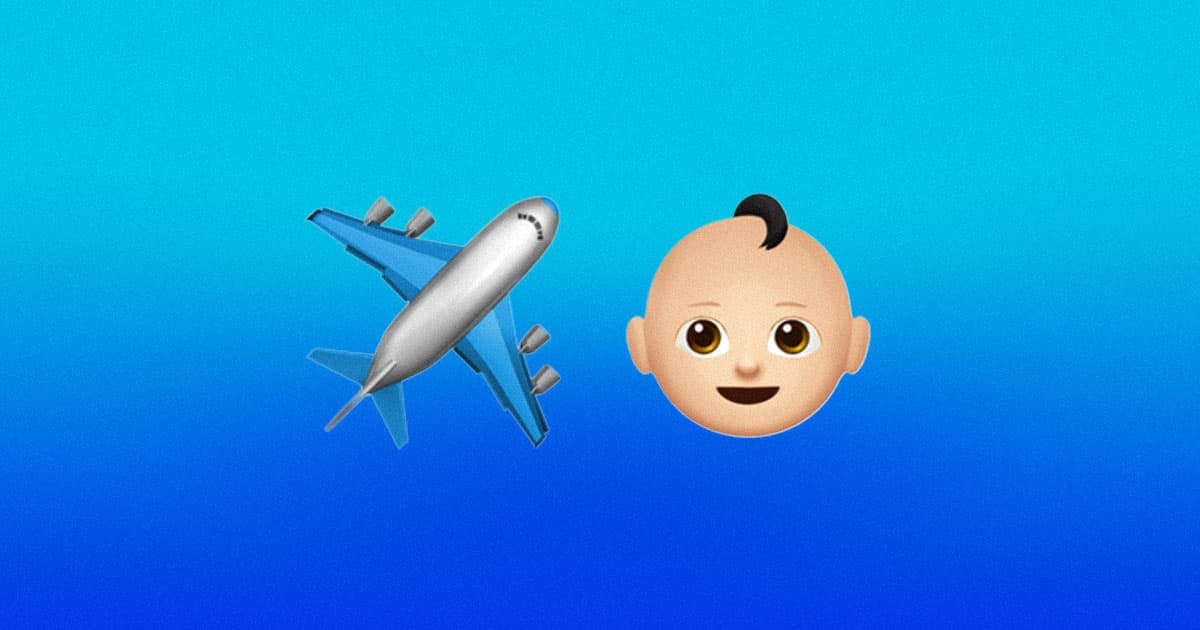 There’s nothing worse than getting stuck next to a crying baby on board an airplane.

Fortunately, Japan Airlines has a new tool that’ll allow you to get as far away as possible from crying infants on your next flight. Children between the ages of 8 days and two years who are booked on your flight will show up as adorable baby icons on the seat selection map while booking on the airline’s website according to Japan Airlines which, venture capitalist Rahat Ahmed pointed out on Twitter, will give other passengers a much-needed heads up.

Thank you, @JAL_Official_jp for warnings me about where babies plan to scream and yell during a 13 hour trip. This really ought to be mandatory across the board.

Please take note, @qatarairways: I had 3 screaming babies next to me on my JFK-DOH flight two weeks ago. pic.twitter.com/kQYQFIqqCD

There are some limitations to the new feature. It only works when booking through Japan Airlines’ website. Infants booked through other sites won’t show up as infants. And once you’ve booked your flight, there’s no guarantee that the parent of a crying infant won’t snag a seat near you anyway.

As for the parents, they’ll be treated to hot water bottles, rental strollers, as well as diaper changing facilities on board.

Galaxy-brain approach: suck it up or get a pair of noise-cancelling headphones. Babies don’t know they’re being annoying.