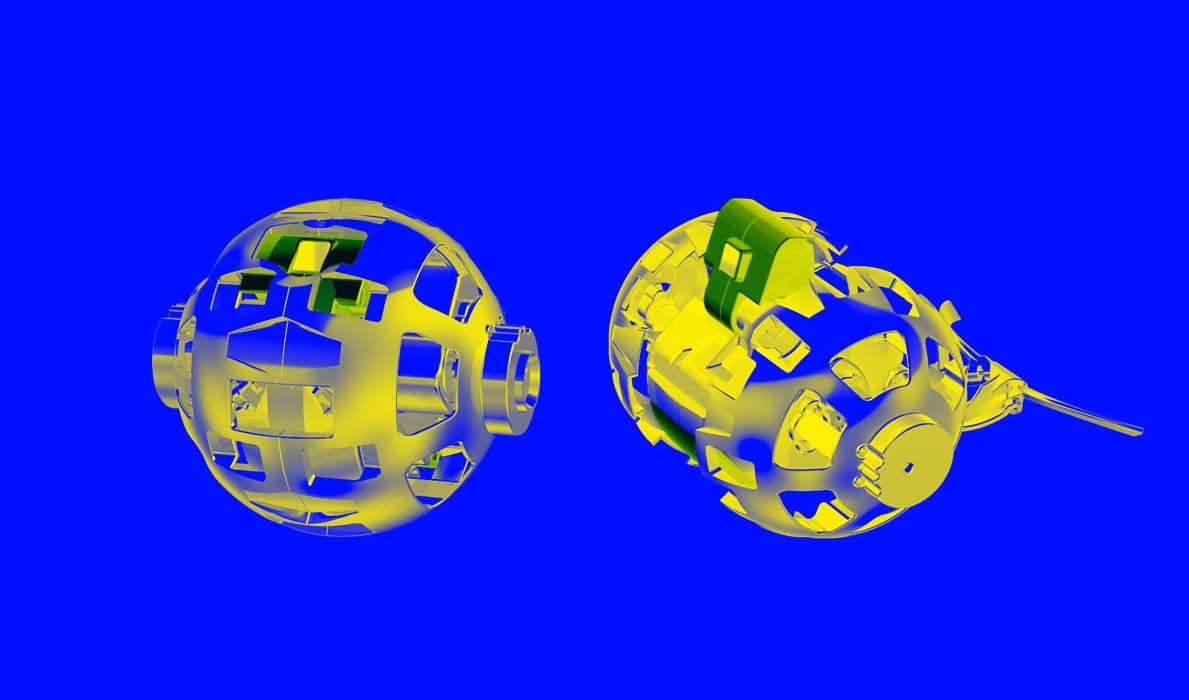 This tiny spherical robot has a trick up its sleeve.

This tiny spherical robot has a trick up its sleeve.

The Japan Aerospace Exploration Agency (JAXA) has announced that it's sending a baseball-sized rover to the Moon some time next year to collect data on lunar dust.

And the tiny spherical robot has a trick up its sleeve: it can transform itself to drive across the surface instead of roll.

If successful, Japan has a chance to join a highly exclusive club of just three countries that have managed to softly land spacecraft on the surface of the Moon — the US, the Soviet Union, and most recently China — and, in doing so, earn its space program unprecedented global credibility.

Rolling on the Moon

The transformer will be packed with scientific equipment with the aid of several industry heavy hitters. Sony will be developing imaging technologies for the transformer, according to a press release, and Japanese toy maker Tomy will aid in miniaturizing technologies to make sure everything fits.

The robot also has another very important job. It will collect data to make sure the agency's massive crewed pressurized rover will be ready to hit the road on the lunar surface as soon as 2029.

"The data to be acquired by ispace is intended to improve the design accuracy and automatic operation and driving technology for the crewed pressurized rover, currently under research at JAXA," an ispace press release reads.

The lander will also be delivering the United Arab Emirates' Rashid, a 22-pound four-wheeled rover that will be studying the lunar surface for about 14 Earth days using a high-resolution camera, thermal imager, and microscope.

With a successful journey to asteroid Ryugu under its belt, JAXA stands a very real chance of successfully making it to the lunar surface.

More on lunar landers: Canada Wants to Land Its Own Rover on the Moon by 2026