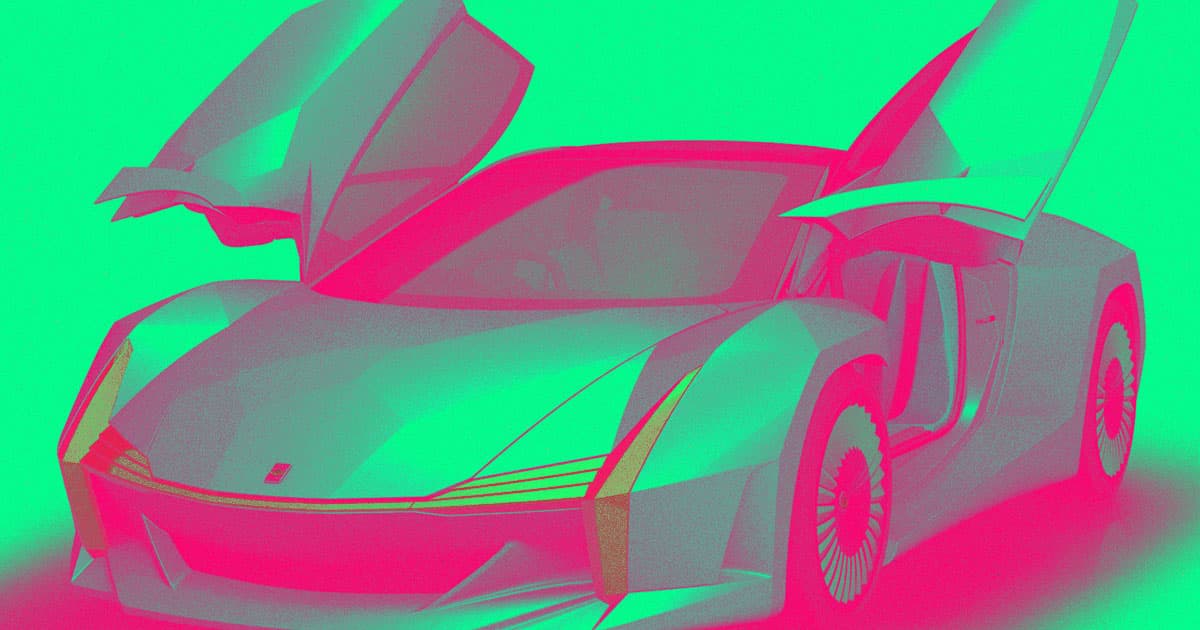 Japan Just Unveiled a Supercar Made out of Wood

Would you drive a wooden car?

Would you drive a wooden car?

Japan just unveiled its vision for the car of the future — and it's made from wood.

Specifically, the car's entire body and much of its structural tub are made of cellulose nanofiber, a super-strong, super-light material derived from plants.

Twenty-two groups contributed to creating the vehicle, which Japan's Ministry of the Environment unveiled at the Tokyo Motor Show this week — but based on what we know so far, the wooden car is far from road ready.

The wooden car certainly looks futuristic, with its butterfly doors and sharp angles. But it's hard to say just how close the vehicle comes to the team's stated goal of a 10 percent weight reduction, and details about what's under the hood are hard to come by.

Carscoops did report that the vehicle is "thought to feature a hydrogen fuel cell and have a top speed capped at a mere 12 mph (20 km/h)." If that's true, it seems this car is an extremely early concept — unless, of course, Japan envisions people driving very, very slowly in the future.

READ MORE: The Car Is Made Of Wood [Jalopnik]

Japan is Testing Driverless Buses to Help the Elderly Get Around
9. 13. 17
Read More
Made Up
Someone Slipped Hundreds of Fake Articles About Things That Never Happened Onto Wikipedia
Yesterday
Read More
Here for the ride
GM's Robotaxis Are Now Collecting Fares with No Safety Driver
Yesterday
Read More
+Social+Newsletter
TopicsAbout UsContact Us
Copyright ©, Camden Media Inc All Rights Reserved. See our User Agreement, Privacy Policy and Data Use Policy. The material on this site may not be reproduced, distributed, transmitted, cached or otherwise used, except with prior written permission of Futurism. Fonts by Typekit and Monotype.