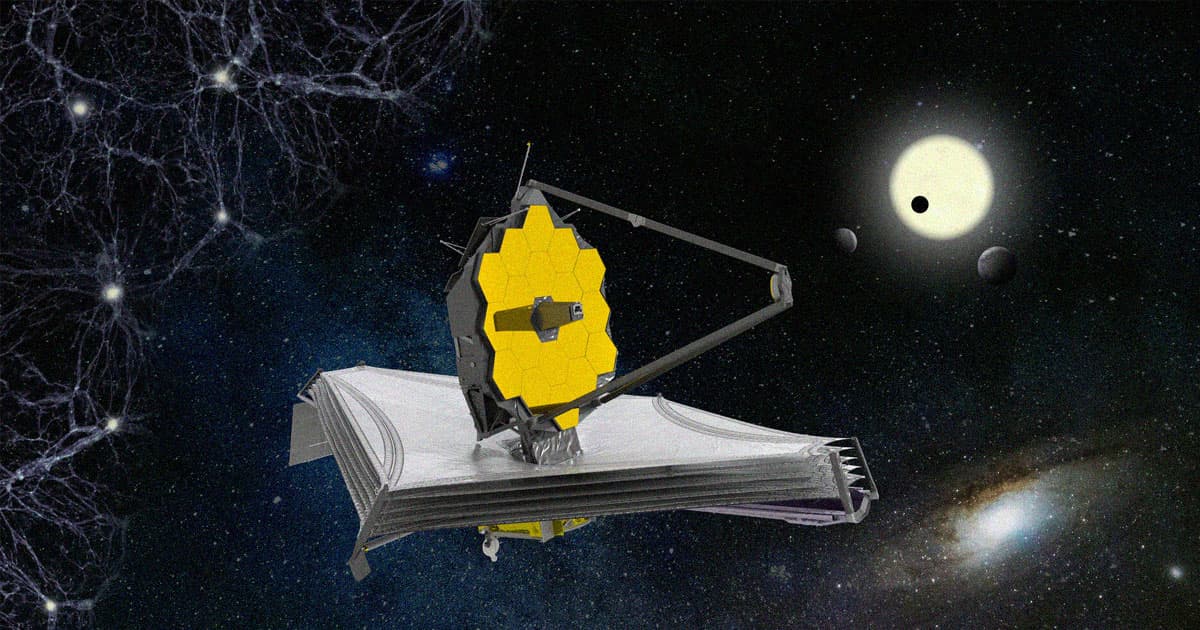 Huzzah! The James Webb Is Fully Aligned and Ready to Spy on Deep Space

The extremely expensive space observatory has finished its alignment phase, with scientists confirming that it's almost ready to kick off official scientific operations later this year.

In other words, the $10 billion telescope is on the home stretch, nearing its biggest milestone yet. NASA also released a slew of stunning new sample images taken by the telescope, showing the Large Magellanic Cloud, a small satellite galaxy of our Milky Way — stunning previews, hopefully, for a slew of imagery we'll see from the 'scope.

Is This Thing On?

Scientific operations can kick off after the completion of the next phase, called "science instrument commissioning," which will take around two months, according to NASA.

Despite not having been used to its full potential yet, the telescope is already exceeding expectations, with its optical performance besting the team's "most optimistic predictions," according to the space agency's update.

Each scientific instrument will have to now be configured and tested to ensure it's ready for prime time. Teams of scientists tasked with operating the various instruments are starting to arrive at the Mission Operations Center at the Space Telescope Science Institute in Baltimore.

"Now we're ready to check the many complicated ways each of them can catch the telescope's light and do the amazing science we dreamed of more than 20 years ago," he added.

More on the telescope: The James Webb Space Telescope Is Going to Stare Straight Into Jupiter