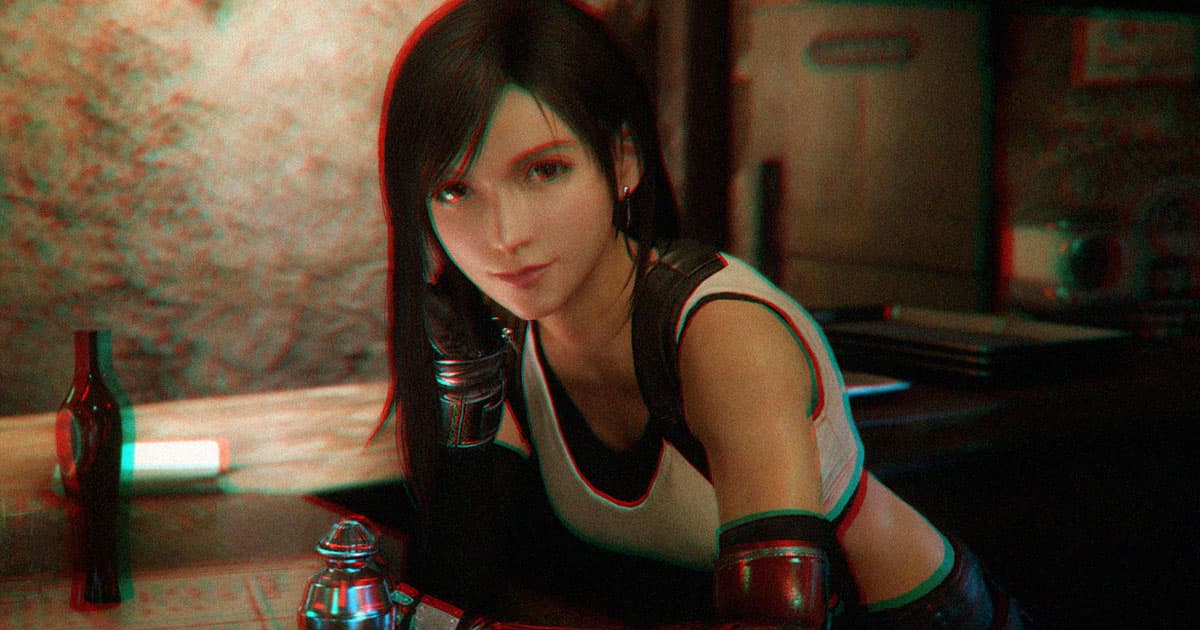 As Kotaku and others reported, the Italian Senate was holding a meeting in which experts were presenting data on transparency in civil service — the kind of boring, everyday video meeting that's practically begging to be spiced up with a bit of hentai-bombing.

In an interview with the Italian ANSA news wire, Senator Maria Laura Mantovani said she'd filed a report with postal police (which, apparently, is the chain of custody this case would take over there) and hoped that the hijackers would be punished. She was also reportedly heard saying as much during the incident, PC Gamer noted.

Because this incredible debacle couldn't end there, there is, indeed, more: the meeting was apparently being livestreamed over the Italian equivalent of C-SPAN, meaning the types of nerds who watch government meeting TV likely got more than they bargained for when deciding to watch this otherwise routine presentation.

There have been lots of funny Zoom-scapades over the last two years of pandemic, but this one seems to take the cake.

Going Wireless
Hackers Took Over a Subdomain of Wired.com for Several Months and Replaced It With Sleazy Online Casino Content
Jan 25
Read More
Break Out in Hives
Twitter Competitor Shuts Down App When It Turns Out Hackers Can Read Users' Private Messages
12. 1. 22
Read More
Smile!
Experts Alarmed by Zoom's Tech for Detecting Users' Emotions
5. 20. 22
Read More
+Social+Newsletter
TopicsAbout UsContact Us
Copyright ©, Camden Media Inc All Rights Reserved. See our User Agreement, Privacy Policy and Data Use Policy. The material on this site may not be reproduced, distributed, transmitted, cached or otherwise used, except with prior written permission of Futurism. Articles may contain affiliate links which enable us to share in the revenue of any purchases made.
Fonts by Typekit and Monotype.