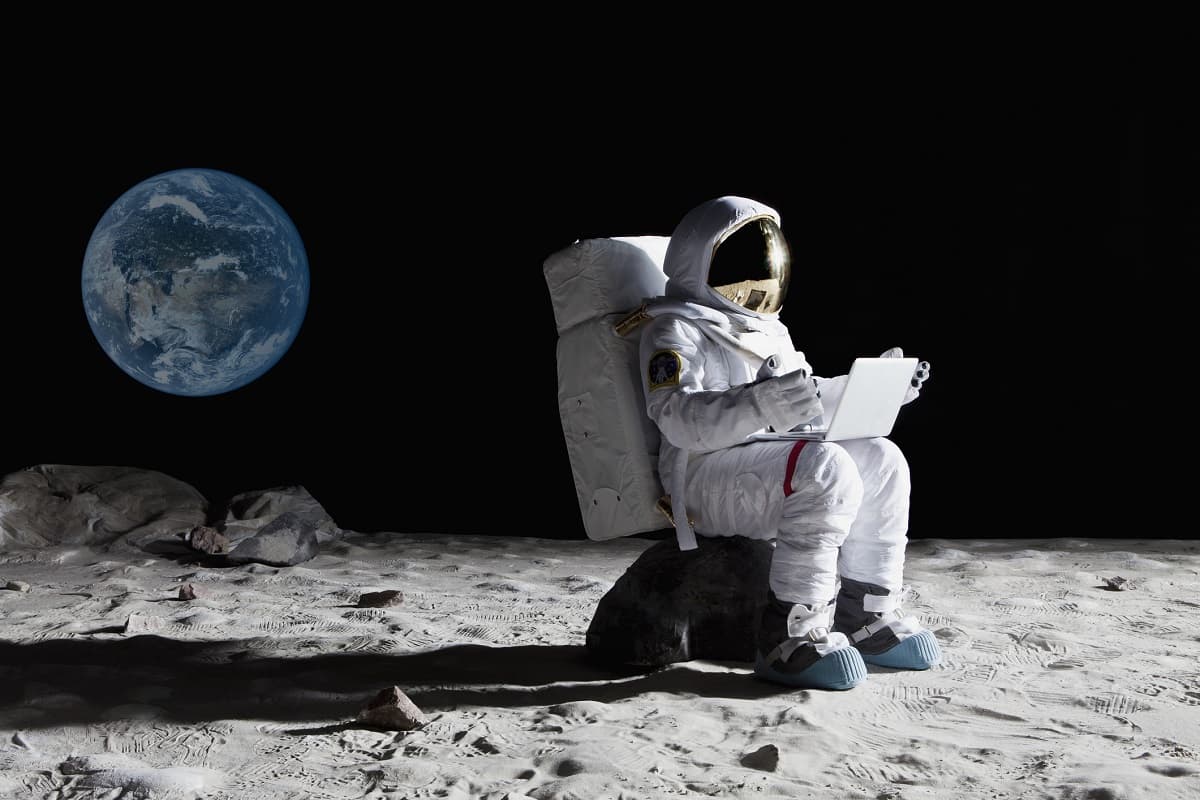 Earlier this year, a phony astronaut scammed a woman into sending him a ton of money in a phishing con that left an elderly woman heartbroken and, presumably, broke.

As Japanese newspaper Yomiuri Shimbum reported last week, the scammer, who claimed he was a Russian cosmonaut, ended up taking 4.4 million yen — the equivalent of about $30,000 — from a 65-year-old Japanese woman after claiming he was on board the International Space Station and needed the money to hitch a ride back to Earth.

The grifter went as far as to claim he was in love with her and wanted to start a life with her in Japan — provided, of course, that she pay for his ride home.

It's a heart-breaking tale that has left us wondering how anybody could possibly fall for such a ruse. You'd think it's common knowledge that astronauts usually pay for a return ticket up front.

The scammer also told the woman when he was out of contact for days at a time that the cellular service on board the ISS was spotty — though, as Gizmodo notes, there is no cell service in space, and astronauts rely on an internet-connected IP phone.

Needless to say, astronauts also don't need to raise funds to get back to Earth, because that's usually included in the ticket price, which can easily reach tens of millions of dollars.

Eventually, after sending a total of five payments, the woman wised up and reported the scammer to the police, though it's unclear if the con artist was arrested or if the woman's money was recovered.

Unfortunately, this is not the first time this kind of thing has happened: in 2016, a man, who claimed to be Nigeria's first astronaut, said he was stuck on board a Soviet craft and needed $3 million to return home.

The lesson seems rather obvious: if someone tells you they're an astronaut and that they need your money, don't believe them — there is no way anyone who's on board the space station is hurting for money that badly.