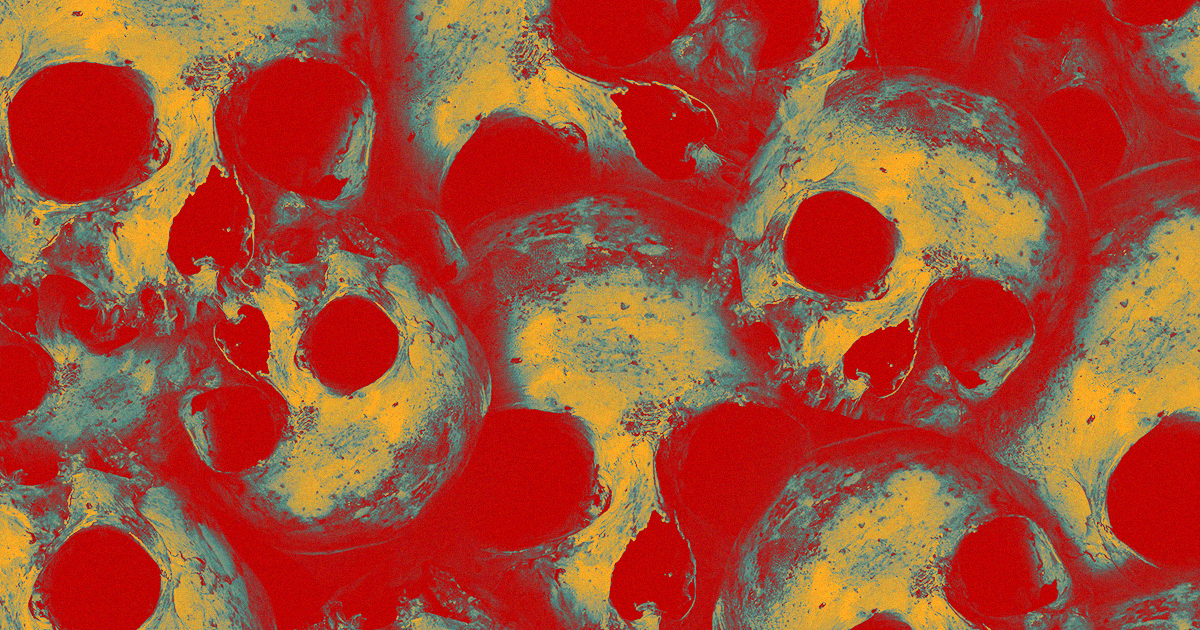 Former Israeli Tech Chief: AI Could Cause Tragedy "Worse Than 9/11”

Will AI give terrorists new tools?

Will AI give terrorists new tools?

Artificial intelligence could lead to a tragedy "that would be worse than 9/11," a former chief technology officer for the Israeli government warned in a new interview.

The more control AI has over society, Amit Meltzer told the Jerusalem Post, the more power it will give to people capable of exploiting it.

During the interview, Meltzer floated the chilling possibility that terrorists could hack millions of cars and force them to crash simultaneously, causing untold casualties, as an example of the type of high-tech horror that could befall an increasingly automated world.

He also raised the specter of psychological warfare campaigns that could crash economies or cause mass unrest.

According to Meltzer, an AI arms race between the U.S., China, Russia, and Israel means that the technical capabilities of AI are rolling out so fast that they're outpacing civil liberties and society's ability to anticipate bad outcomes.

"Afterwards, they will fix things and ask forgiveness from the victims," he told the Jerusalem Post.

But he also expressed hope that AI could be used for good — if governments help steer it in the right direction.

More on AI gone bad: Five Experts Share What Scares Them the Most About AI

Craiyon Dreams
The Creator of That Viral Image Generating AI Loves All Your Weird Creations
5:04 PM
Read More
What's Happening?
Google Insider Says Company's AI Could "Escape Control" and "Do Bad Things"
Jun 24
Read More
Better Call HAL
Google Engineer Says Lawyer Hired by "Sentient" AI Has Been "Scared Off" the Case
Jun 22
Read More
+Social+Newsletter
TopicsAbout UsContact Us
Copyright ©, Camden Media Inc All Rights Reserved. See our User Agreement, Privacy Policy and Data Use Policy. The material on this site may not be reproduced, distributed, transmitted, cached or otherwise used, except with prior written permission of Futurism. Fonts by Typekit and Monotype.