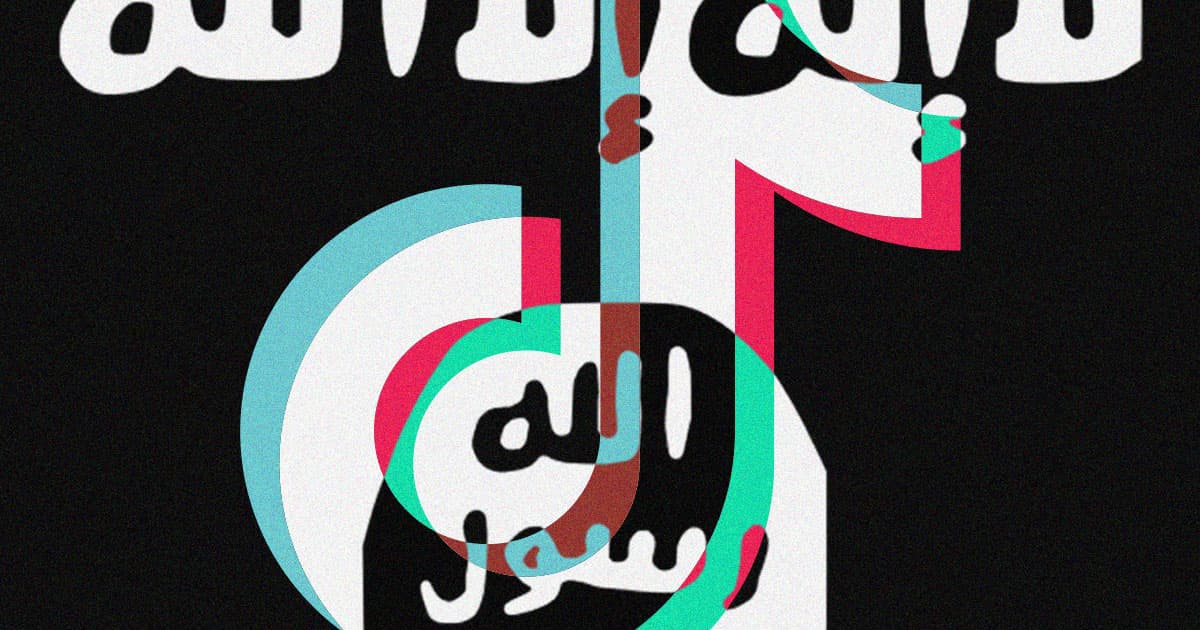 Some of the posts were backed by catchy songs and adorned with pink hearts.

Some of the posts were backed by catchy songs and adorned with pink hearts.

Militants for the terrorist group Islamic State, also known as ISIS, are using the social media video app to spread propaganda, according to an exclusive report by The Wall Street Journal.

"The rhyme, beat, evocative lyrics and punchy delivery are especially appealing to youth," Elisabeth Kendall, an Oxford University expert on extremism, told the newspaper. "This catchy sing-along method for propagating ISIS ideology means it spreads quickly and sticks in the collective memory. It tends to be far more effective than sermons or theological debate and treatises."

The videos uploaded by purported Islamic State accounts were taken down after the Journal flagged them.

According to documents obtained by the Journal, TikTok was the third most installed app in 2018, with 30 percent of users under 18 years of age.

ISIS has previously used other social media platforms including Facebook and Twitter to spread propaganda. The platforms have since been in an endless whack-a-mole battle, taking down a few accounts while others continue to surface.