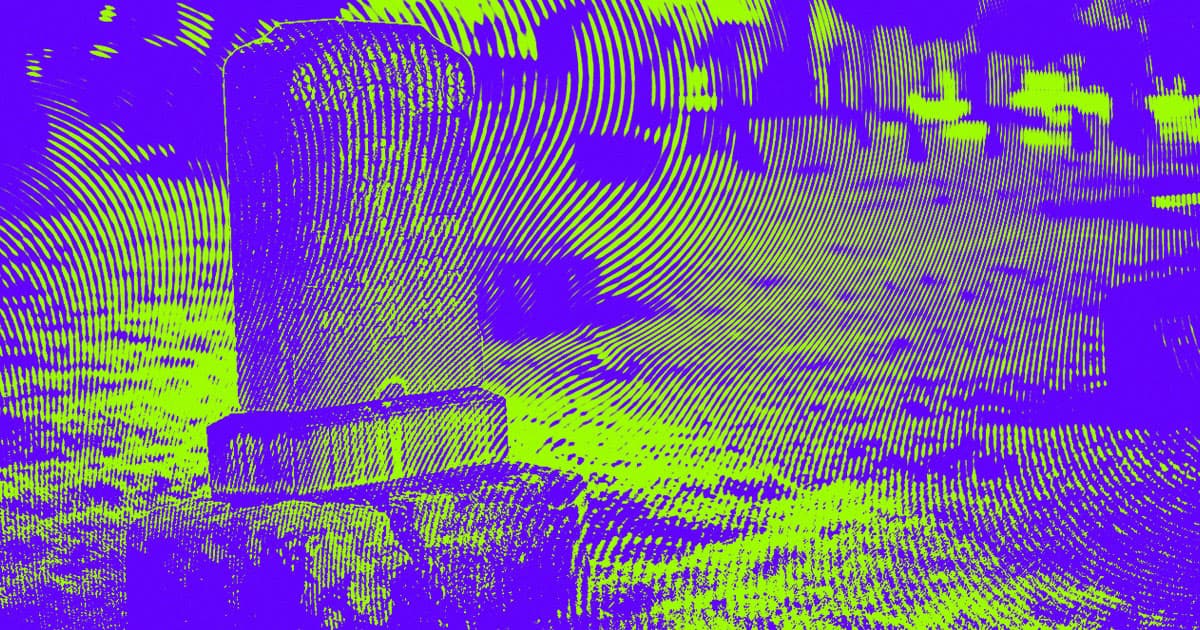 Too Little Too Late

The IRS Is Sending Stimulus Checks to Dead People

The U.S. Internal Revenue Service (IRS) is in the process of handing out $290 billion in cash payments to many residents as part of the $2 trillion CARES Act stimulus bill, to aid those in need during the ongoing pandemic.

But for a number of recipients, the money is coming in far too late — according to USA Today, some stimulus checks are going out to the deceased.

"Ok this is insane, but just the tip of the iceberg," representative Thomas Massie (R-KY) tweeted on Wednesday, with a screenshot of a text message that read "Dad got his stimulus check of $1200. He died in 2018."

Massie was able to "confirm this actually just happened" via a phone call.

"We’re aware of all the survivor-related questions and we’re still working that issue," IRS spokesman Eric Smith said in a statement.

It's unclear how many deceased people have gotten a check for $1,200 in the mail.

It's not the first time dead Americans have received funds from the government. The government sent out $18 million to deceased recipients as part of a $13 billion Obama-era stimulus package, according to CNBC.

Experts believe the checks ended up being sent to the deceased because of delayed state death records that can sometimes take months or longer to be received by the Social Security Administration.

Market Madness
Bill Gates Says He's Quite Concerned About the Global Economy
May 10
Read More
Sexy Masks
Study: Face Masks Make People Look More Attractive
Jan 13
Read More
Stranded
Man Lost at Sea for 30 Days Says It Was a "Nice Break" From Pandemic
10. 8. 21
Read More
+Social+Newsletter
TopicsAbout UsContact Us
Copyright ©, Camden Media Inc All Rights Reserved. See our User Agreement, Privacy Policy and Data Use Policy. The material on this site may not be reproduced, distributed, transmitted, cached or otherwise used, except with prior written permission of Futurism. Fonts by Typekit and Monotype.