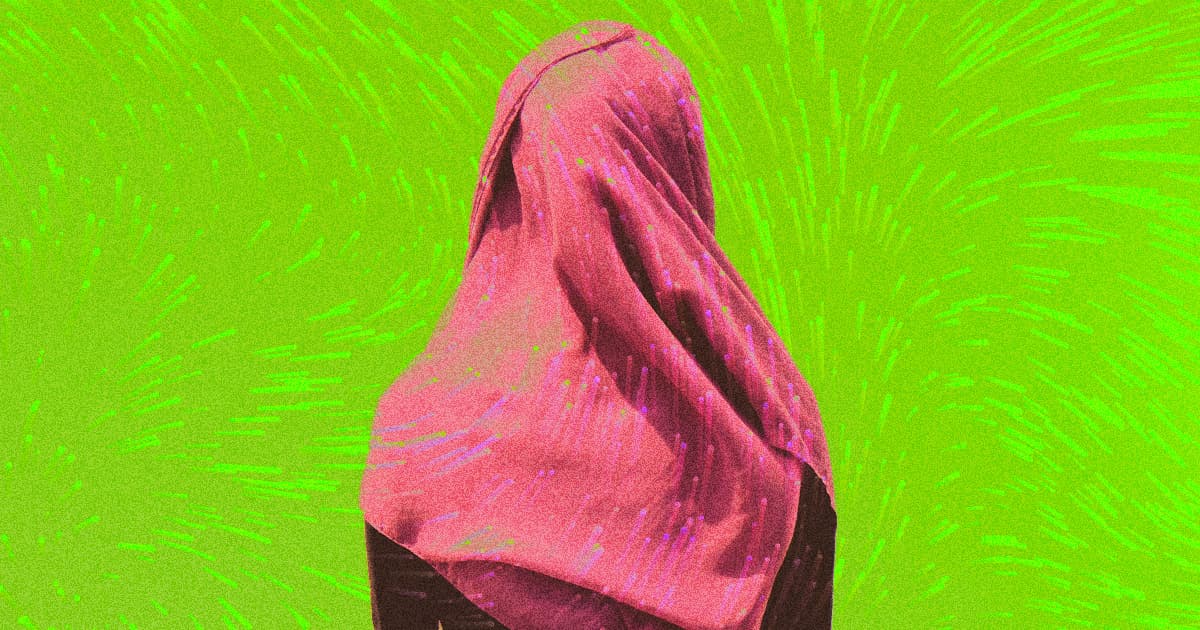 The authoritarian state of Iran has been embroiled in mass citizen protests for months now, kicked off by the Iranian state morality police's alleged murder of a 22-year-old Kurdish woman named Mahsa Amini, who died in custody after being arrested for allegedly failing to wear her state-mandated hijab properly.

Amini's brutal death sparked widespread outrage among Iranian citizens, who immediately took to the streets — a very uncommon sight in the exceedingly dissent-unfriendly nation — and have continued to protest in the months since. Throughout the protests, the hijab has unsurprisingly emerged as as symbol of rebellion.

In ever-growing numbers, Iranian women are refusing to comply with hijab law, in some cases even burning the headpieces. But now, in a deeply troubling turn, Wired reports that the Iranian state is likely using facial recognition as a tool of tracking down and penalizing the women for rejecting the state mandate — which, as Amini's horrifying fate makes clear, may have violent consequences for those that the state considers offenders.

"Many people haven't been arrested in the streets," Shaparak Shajarizadeh, an Iranian activist who fled the country in 2018, told Wired, pointing to a concerning pattern that seemingly supports state use of facial recognition. "They were arrested at their homes one or two days later."

Sadly, this wouldn't be the first time that Iranian authorities have used facial recognition to monitor hijab compliance.

Back in 2020, it was revealed that Iranian traffic authorities were using the software to surveil women while driving, sending citations via creepy SMS messages should they be discovered as hijab offenders. And last year, Mousa Ghazanfarabadi, head of Iran's parliamentary legal and judicial committee, defended the use of "face recording cameras" to state media, claiming that their use against hijab offenders would eradicate "clashes between the police and citizens."

And if that's not enough: in September 2022, the head of an Iranian agency that supports the implementation of morality law said that facial recognition would be used to "identify inappropriate and unusual movements," such as the "failure to observe hijab laws," according to Wired. Amini was killed just two weeks later.

Though Iran has a history with surveillance tech, as Wired notes, this would be the first recorded instance of a state using such software to enforce religious dress codes — a grim reality, and one bound to result in more violence.