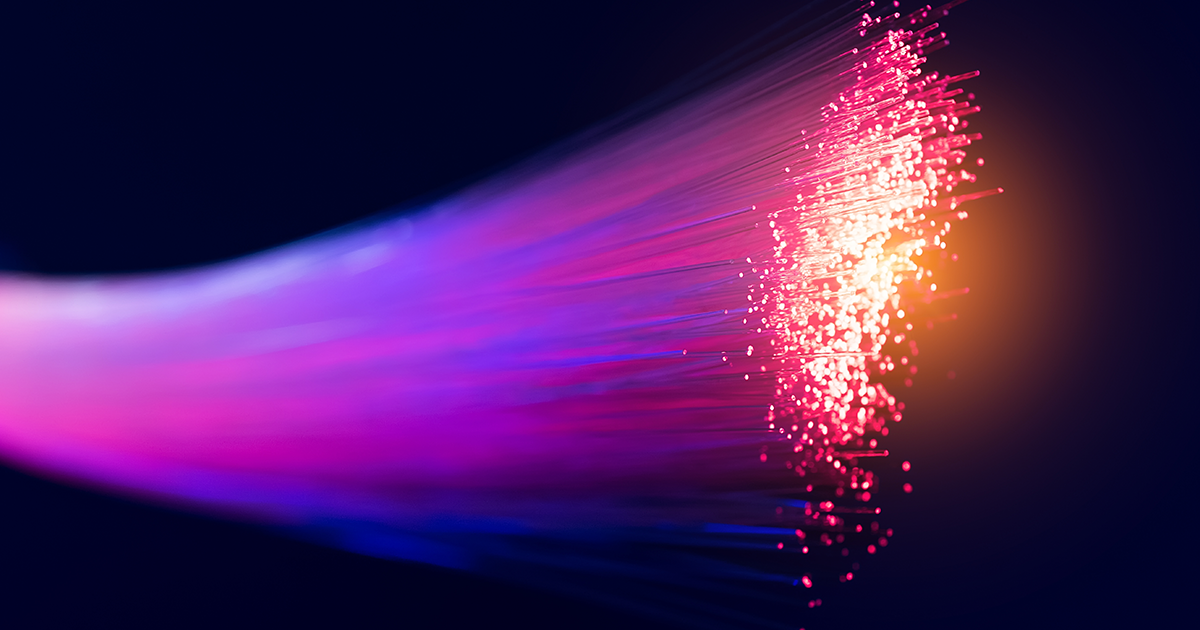 An Internet Provider Is Selling an "Elite Gamer" Service

"Fast lane" internet is exactly what net neutrality supporters have been fighting against.

"Fast lane" internet is exactly what net neutrality supporters have been fighting against.

Cox Communications' new offering is technically legal, but arguably flies in the face of the hotly debated subject of net neutrality, which was repealed in the United States in 2018. In essence, net neutrality is the act of treating all "lanes" or connections of data on the internet the same without giving certain connections a fast pass.

Cox's FAQ says wants to offer the "fastest pass to your game server" by reducing "lag spikes" with its Elite Gamer tier internet. Anticipating the negative reactions from net neutrality supporters, Cox told Motherboard that its "Elite Gamer" offering does not "prioritize any traffic over others on our network," or "alter speed in any way."

If it doesn't alter the speed or prioritize traffic, though, how is an "Elite Gamer" internet connection any different than any other? Americans are already paying hand over fist for internet, with very few options available, depending on location.

Cox has the opportunity to sell the service to a limited number of people in Arizona as part of a trial. It will then evaluate how to go forward from there, according to Motherboard.

READ MORE: This ISP Is Offering a 'Fast Lane' for Gamers...For $15 More Per Month

More on net neutrality: The Inventor of the Web Says It’s Broken and Net Neutrality Can Fix It