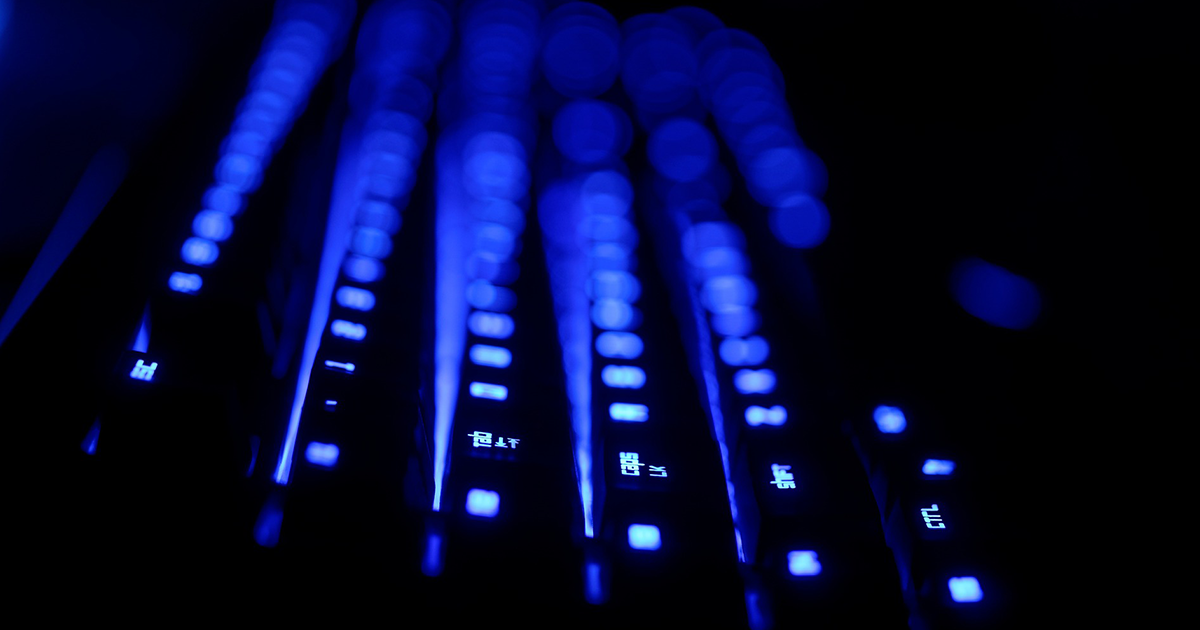 He faces up to 25 years in jail for securities fraud.

He faces up to 25 years in jail for securities fraud.

The SEC and the US Department of Justice (DOJ) have indicted a man for selling insider trading information on the dark web.

Apostolos Trovias, a 30-year-old Greek national, was arrested in Peru after being charged for using dark web marketplaces to sell insider trading information, according to The Verge. Trovias posted on the marketplaces under the pseudonym "The Bull."

The indictment against Trovias is a part of the fed’s numerous charges against dark web sellers in the wake of the take down of AlphaBay, a notorious dark web marketplace for drugs and other illicit products and services.

The marketplace was shuttered after an international effort involving the US, Canada, and Thailand. At its peak, it was the largest and most popular of the dark web marketplaces following the shut down of the Silk Road, according to The Verge.

However, AlphaBay wasn’t the only forum Trovias sold information on. He also used dark web sites such as Dream Market and Nightmare Market.

Trovias’ downfall occurred in part due to a sting operation when the feds sent an undercover IRS agent and an FBI agent to purchase stock tips from him in 2017, according to the official court complaint against him.

He allegedly sold pre-release earnings info for Illumina and Analogic, two US-based healthcare companies, in exchange for Bitcoin to the IRS agent. The court complaint states that his stock tips ranged in price from "$29.95 per tip to approximately $329.95 for a monthly subscription for tips based on non-public inside information."

The DOJ is currently pursuing extradition for Trovias from Peru, according to a court document filed in the Southern District of New York. The feds have currently charged him with a count of securities fraud and a count of money laundering. The maximum penalty for the charges is 25 years and 20 years respectively.

This is an incredibly fascinating development from the arrests the US government has made against dark web marketplace sellers. Typically, these users fall under the umbrella of drug dealers, human traffickers, and contract killers. As dark web marketplaces get more sophisticated, though, we can expect to see more unique offerings like insider trading information crop up in the future.

More on the crime: Man Charged with Rape After Uploading His DNA to Ancestry Site