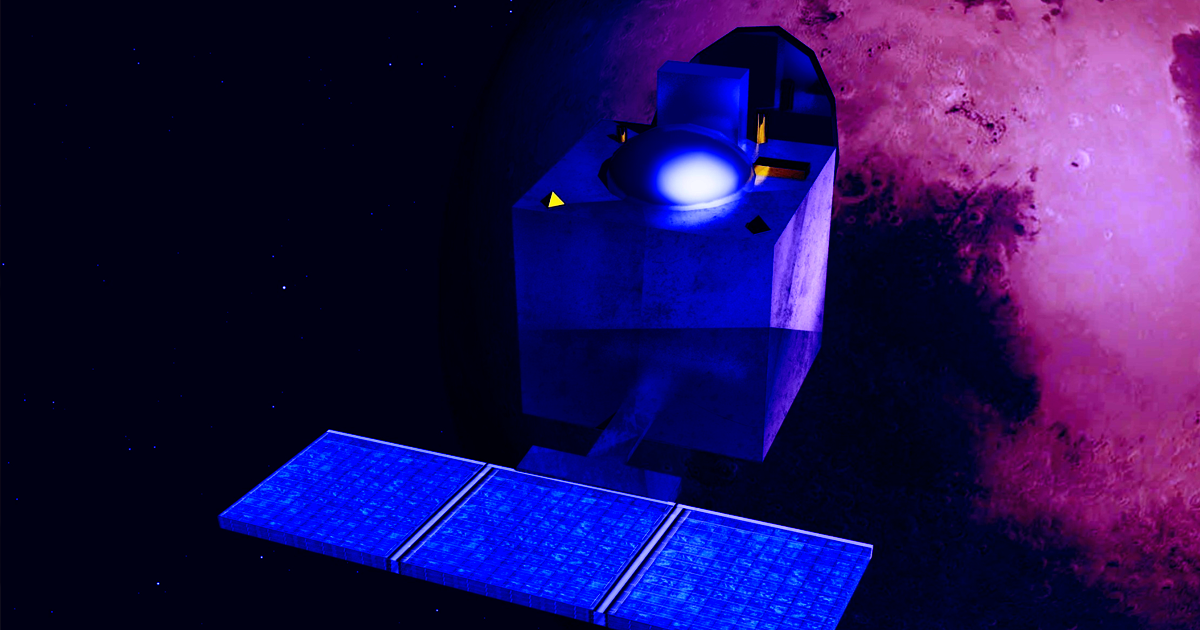 India announced Tuesday that it will develop new weapons systems for combat in outer space.

The scientists and engineers building space weapons for the Indian government would formally report to the Defense Space Agency, a separate military agency set up to fight any future space wars, Business Standard reports.

The new announcement comes just three months after the Indian government used a missile to destroy a satellite orbiting the Earth, a show of force that was later criticized for introducing more hazardous space debris that could collide with other satellites or spacecraft.

Business Standard speculates that the missile test serves in part as a deterrent against hostile countries that might consider targeting its satellites. But with news of the new space weaponry research division only just breaking, it remains unclear just how aggressive India’s space program intends to be in the future.

More on India: NASA: When India Blew up a Satellite, It Endangered Astronauts