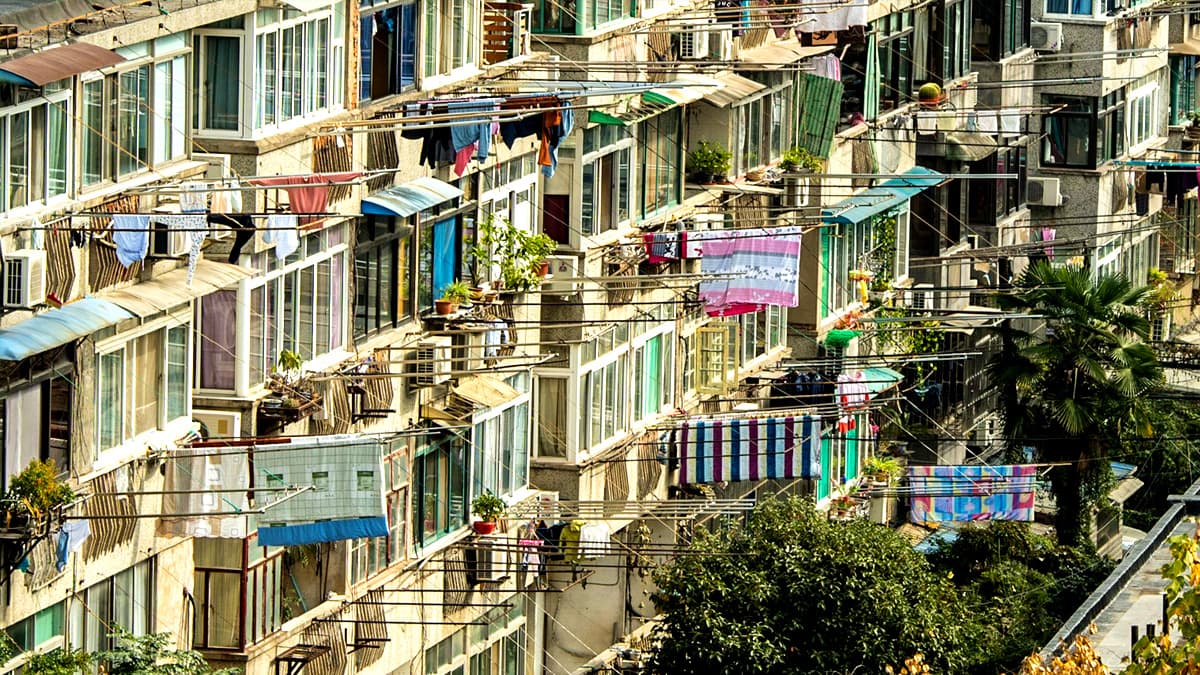 The Earth "is exactly at the crossover point" in 2020.

The Earth "is exactly at the crossover point" in 2020.

According to a new study published in the prestigious journal Nature this week, the total mass of human-made materials now outweighs the entirety of the Earth's living biomass.

"We find that Earth is exactly at the crossover point; in the year 2020 (±6), the anthropogenic mass, which has recently doubled roughly every 20 years, will surpass all global living biomass," the researchers from the Weizmann Institute of Science in Rehovot, Israel, conclude in their paper.

The researchers' goal was to figure out the balance between the entirety of humanity's footprint on this planet — anything from concrete to bricks and asphalt — and all living land and marine creatures, as well as plants, added together.

"Since the first agricultural revolution, humanity has roughly halved the mass of plants," the paper reads. "While modern agriculture utilizes an increasing land area for growing crops, the total mass of domesticated crops is vastly outweighed by the loss of plant mass resulting from deforestation, forest management and other land-use changes."

Unsurprisingly, these changes have had a severe impact on the environment. "These trends in global biomass have affected the carbon cycle and human health," the researchers wrote.

The researchers conclude that "the current geological epoch be renamed the Anthropocene" to better reflect "impact of human activities on our planet."

The name has been proposed for a number of years, replacing the official moniker of our current epoch "Holocene," which roughly translates to "entirely new" or "recent."

More on human impact: Human Composting is Better for the Environment