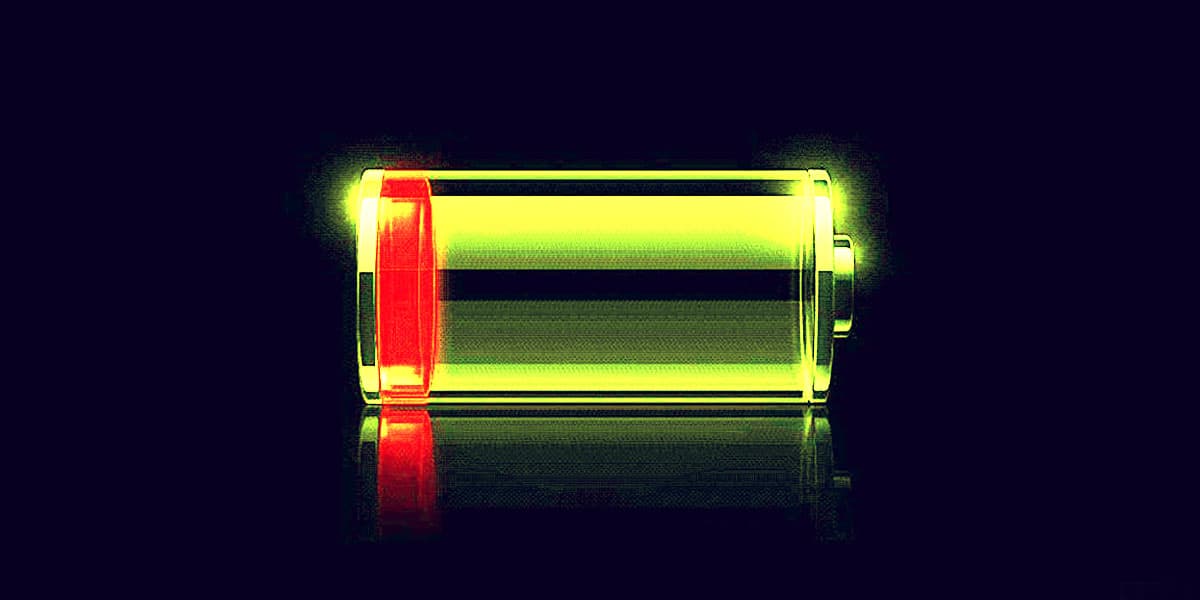 The secondhand market for electric vehicles has a serious issue, Vice reports: it's nearly impossible to figure out the health of any given electric car's battery.

The shortcoming represents a major challenge for automakers. To truly take over the market, they're going to have to persuade secondhand customers that their vehicles are just as reliable used — and, unfortunately, there's a good chance that they aren't.

In fact, some shady used car dealerships are going as far as exploiting software features that will temporarily trick the customer into thinking the car's battery is at full health, according to Vice. In other words, the used car market looks like it'll remain as dubious as it's ever been, even when the wares are Teslas and Volts.

The used market has always been a hugely important sector of the industry, as many don't even consider buying new thanks to much higher prices.

But without any real way to evaluate the condition of batteries, the most critical part of any electric vehicle, many customers may chose to stay away.

The data on which cars' batteries keeps their charge for how long is sparse. Tesla claims its Model S and X batteries can retain 80 percent capacity after 200,000 miles.

That's information that is largely kept away from vehicle owners. In fact, the Nissan Leaf is the only car on sale in the US that shows a battery health meter, according to Vice.

Yet the Leaf also doesn't have an active battery temperature management system, which results in much faster degradation compared to a Tesla, which does have one.

To solve the issue, regulators may soon force automakers to make battery health information clear to the consumer. For instance, California's Air Resources Board suggested rules last month to ensure that vehicle batteries must be able to maintain at least 80 percent of health for 15 years or 150,000 miles.

READ MORE: For Used Electric Vehicle Buyers, Battery Health Is Everything. And There's No Way To Know It [Vice]