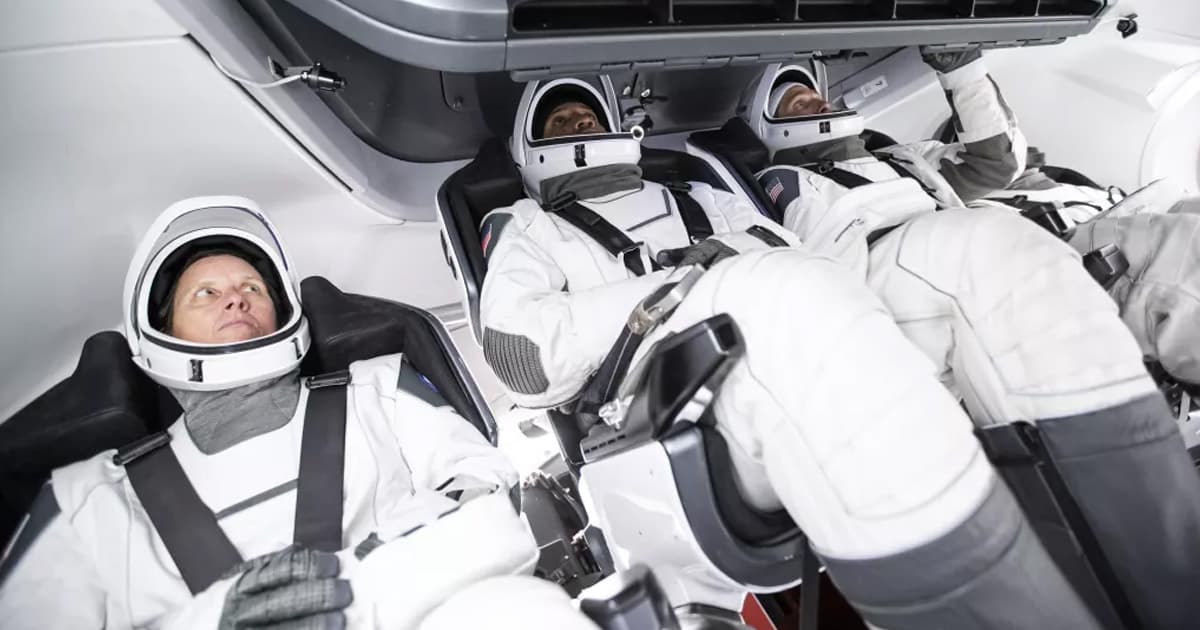 On Tuesday, SpaceX and NASA announced they had to delay the first-ever operational "crew shift" launch of SpaceX's Crew Dragon spacecraft from October 31 to November 14 — the latest in a long line of prior delays.

This time, Teslarati reports, it was due to a hardware issue: a tiny layer of protective lacquer, likened to "nail polish" by SpaceX's VC of build and flight reliability Hans Koenigmsann, was blocking a relief valve line in one of the Falcon 9 booster's Merlin 1D engines.

As a result, SpaceX had to replace two boosters on the Falcon 9. According to Koenigsmann, both replacement engines are already installed and ready to go.

A software fault, leading to the Merlin 1D engine firing prematurely, caused SpaceX to remove both engines and ship them to its Texas development site for further inspection.

After a long line of tests, they found the culprit relief valve. The lacquer was either not entirely removed during random selection or forced into the valve due to aggressive cleaning.

Meanwhile, the crew of four astronauts — three from NASA and one from Japan's Aerospace Exploration Agency (JAXA) — have been put into "soft" quarantine at their homes, as is routine for launches like this.

Prior to the November 14 launch, SpaceX will test fire the rocket booster again one last time.