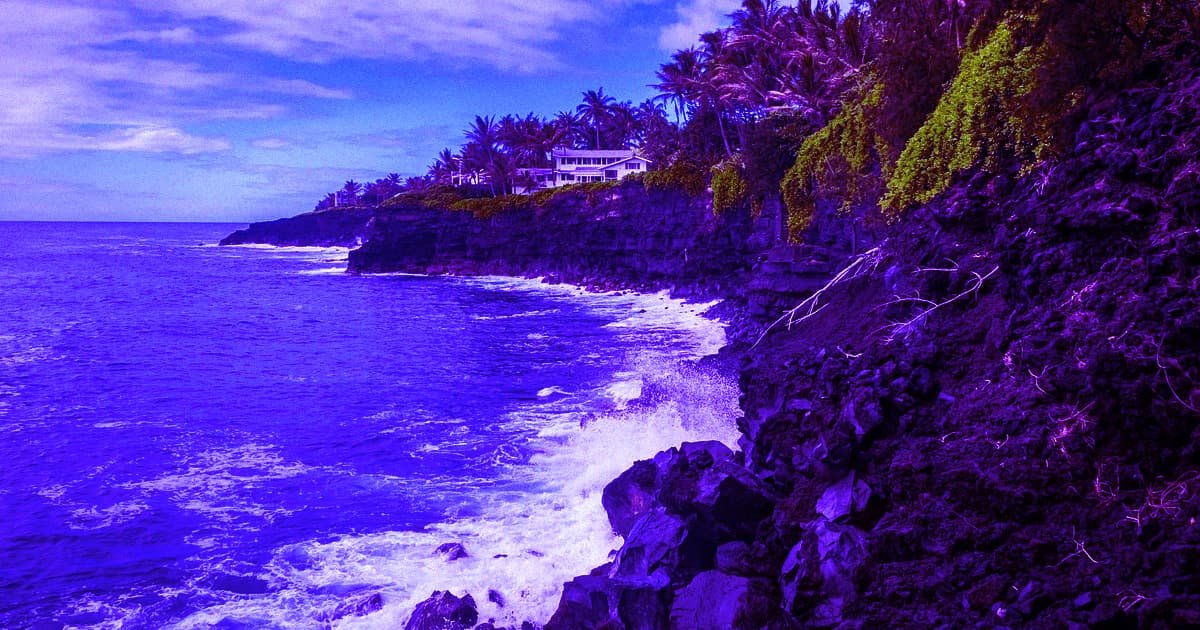 It's the first US state to do so.

It's the first US state to do so.

Hawaii has become the first US state in history to declare a climate emergency, Grist reports.

The state legislature passed a resolution on Thursday that calls climate change a threat to both humankind and the environment. The resolution also calls for urgent action to alleviate the adverse effects of climate change.

"I’m very pleased that the Legislature has taken this step by declaring a climate emergency," Senator Mike Gabbard (D-HI), the primary sponsor of the resolution, said in a statement. "We must take strong action to address climate change related challenges, such as sea level rise, coastal erosion, and the protection of our critical infrastructure."

The resolution received only one "nay" vote in the state legislature, according to Grist.

The news comes after local governments of Maui and Hawaii Island declared a climate emergency in 2019.

"Every day we wait to take action is another day lost," Dyson Chee, the advocacy director for the Hawaii Youth Climate Coalition, said in a statement, as quoted by The Hill. "The climate crisis is a clear and present threat for both current and future generations."

Lawmakers in Washington, DC, however, have yet to pass any legislation declaring such an emergency. However, a House resolution was introduced earlier this year, sponsored by representative Earl Blumenauer (D-OR).

In other words, Hawaii is now blazing the trail, officially recognizing that the world is in for a harsh reality check. It's a truth that we've known for decades, and the sooner we acknowledge the issue, the faster we can act.

READ MORE: ‘Climate emergency’: Hawaii is the first state to call it like it is [Grist]