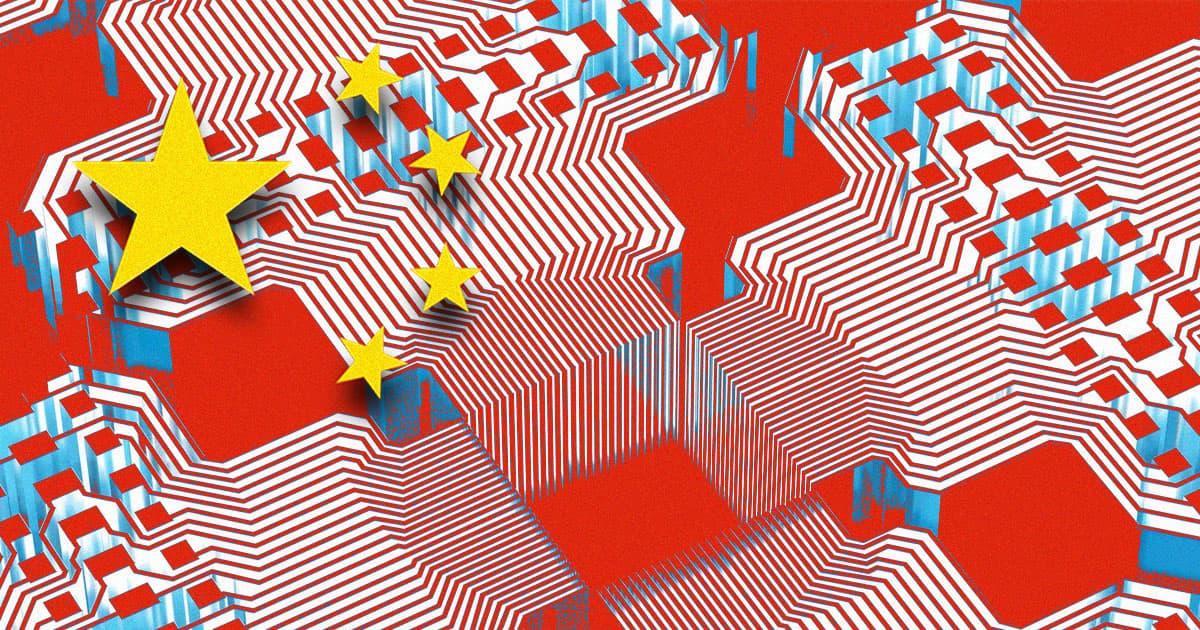 They're warning that "it will overtake the US within the next decade."

They're warning that "it will overtake the US within the next decade."

The race for tech dominance between China and the US is heating up — but it’s starting to look like Beijing is taking the lead.

A new report, spotted by The South China Morning Post and published last week by the Harvard Kennedy School, found that China is rapidly gaining steam in the realms of artificial intelligence, quantum computing, 5G, semiconductors, biotechnology, and green energy.

"In some races, [China] has already become No 1," reads the report. "In others, on current trajectories, it will overtake the US within the next decade."

The report said that China has already "overtaken America" when it comes to quantum computing.

"Unlike prior technological revolutions that took place when China was still a poor country, China’s meteoric rise has provided it with the funds and manpower to potentially lead this field," the report said.

It offered a similar assessment in the field of AI, where it assessed China as a "full-spectrum peer competitor" to the US. The country is also well on track to dominate 5G technology as well, with China boasting 150 million 5G users to the US’s six million.

While the report avoided alarmism and offered a clear assessment of the current state of the geopolitical tech race, it still offers some sobering insights that could prove worrying for US officials.

For one, new innovations in technology from China could further cement the Asian nation as the world’s largest economic superpower. Such an act could draw businesses away from the US and toward China instead.

It could also lead to big weapons advancements that could threaten the US’s military might. The report quotes former Google CEO Eric Schmidt’s op-ed in The New York Times last year in which he warned that "the United States now faces an economic and military competitor in China that is aggressively trying to close our lead in emerging technologies."

There’s no doubt that China is set to become the biggest, baddest superpower in the world in the coming years. While it would behoove the US to remain nimble and on the cutting edge of tech development, the report shows that it may well only be a matter of time before Beijing completely dominates the tech world.

More on the Tech Wars: NASA Says It Needs Nuclear Rockets to Put People on Mars Before China

Balloon News
China Says "Spy Balloon" Soaring Over America Is Completely Innocent
Feb 3
Read More
Heating Up
Employees at TikTok Apparently Have a Secret Button That Can Make Anything Go Viral
Jan 21
Read More
VPN Season
New Louisiana Law Forces You to Upload ID to Watch Porn Online
Jan 5
Read More
+Social+Newsletter
TopicsAbout UsContact Us
Copyright ©, Camden Media Inc All Rights Reserved. See our User Agreement, Privacy Policy and Data Use Policy. The material on this site may not be reproduced, distributed, transmitted, cached or otherwise used, except with prior written permission of Futurism. Articles may contain affiliate links which enable us to share in the revenue of any purchases made.
Fonts by Typekit and Monotype.