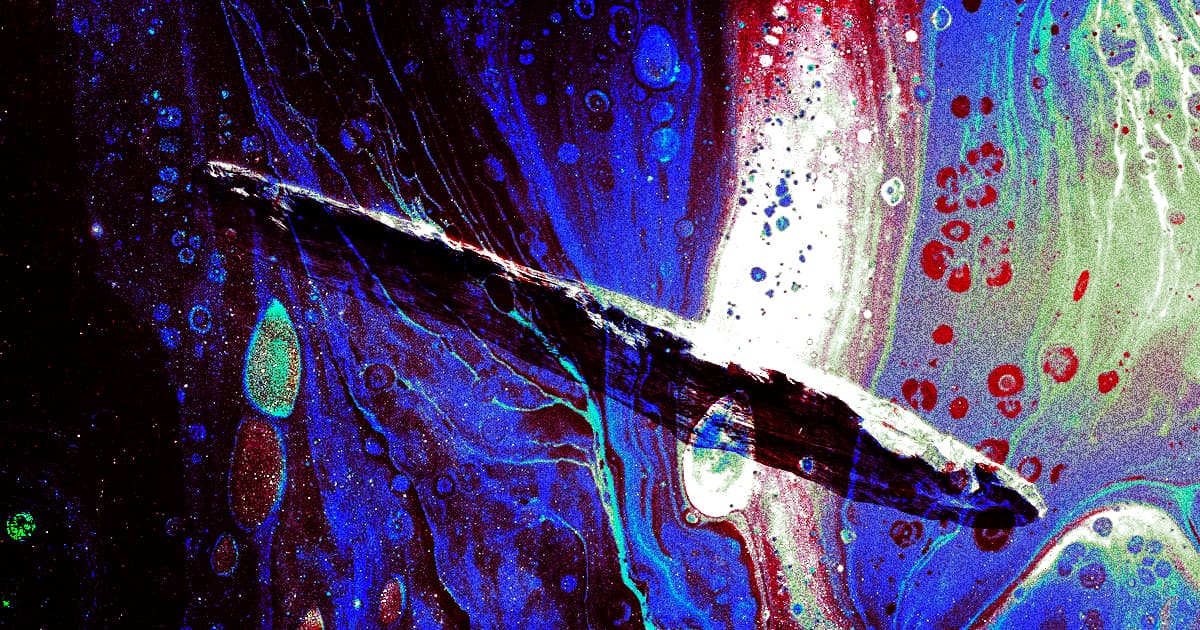 And the interstellar visitor 'Oumuamua might be tuning in.

And the interstellar visitor 'Oumuamua might be tuning in.

An ancient alien civilization may have seeded the Earth with sensors providing a readout on what it's like within our solar system's habitable zone, Harvard University astronomer Avi Loeb suggests, and new unexplained aerial phenomena (UAP) sightings might be a sign of extraterrestrials following up.

Specifically, he says the interstellar object 'Oumuamua might have been a spacecraft sent to tune into their signals, Loeb wrote in a new Scientific American op-ed. It's an unusual explanation linking two separate topics — 'Oumuamua's trajectory and recent UAP sightings — but at the very least it's interesting to consider all the possibilities of advanced life beyond Earth. And even if you find the idea a little too out there, Loeb suggested more researchers ought to start recording the sky so they can get to the bottom of things themselves.

Loeb, who has a tendency to write about purely-theoretical extraterrestrial hypotheses with extreme confidence, deduced that the upcoming intelligence report on UAPs wouldn't have a chance of reaching the public if the bizarre sightings represented terrestrial security threats like drones from Russia or China. Therefore, he argued, the sightings that we've heard about are either natural phenomena or otherworldly vehicles.

What if, Loeb then mused, the UAPs have some connection to 'Oumuamua, an interstellar object that entered our solar system in 2017 that he repeatedly suggested might have been sent by aliens?

As possible evidence, Loeb points out that 'Oumuamua is tumbling around as it soars through space, raising the possibility that its broader flatter surfaces contain equipment capable of picking up the signals from whatever hidden sensors earlier probes may have dropped off.

"But rather than simply wonder about possible scenarios, we should collect better scientific data and clarify the nature of UAP," Loeb wrote in SciAm. "This can be done by deploying state-of-the-art cameras on wide-field telescopes that monitor the sky. The sky is not classified; only government-owned sensors are. By searching for unusual phenomena in the same geographical locations from where the UAP reports came, scientists could clear up the mystery in a transparent analysis of open data."

Avi Update
Harvard Professor Defends Claim That Alien Spacecraft Cruised Through Solar System
9. 14. 22
Read More
Outing Life
Swiss Government Scientist Says We May Be on the Brink of Discovering Alien Life
9. 13. 22
Read More
A Whole Saga
US Government Confirms That Interstellar Object Crashed Into the Earth
4. 11. 22
Read More
+Social+Newsletter
TopicsAbout UsContact Us
Copyright ©, Camden Media Inc All Rights Reserved. See our User Agreement, Privacy Policy and Data Use Policy. The material on this site may not be reproduced, distributed, transmitted, cached or otherwise used, except with prior written permission of Futurism. Articles may contain affiliate links which enable us to share in the revenue of any purchases made.
Fonts by Typekit and Monotype.