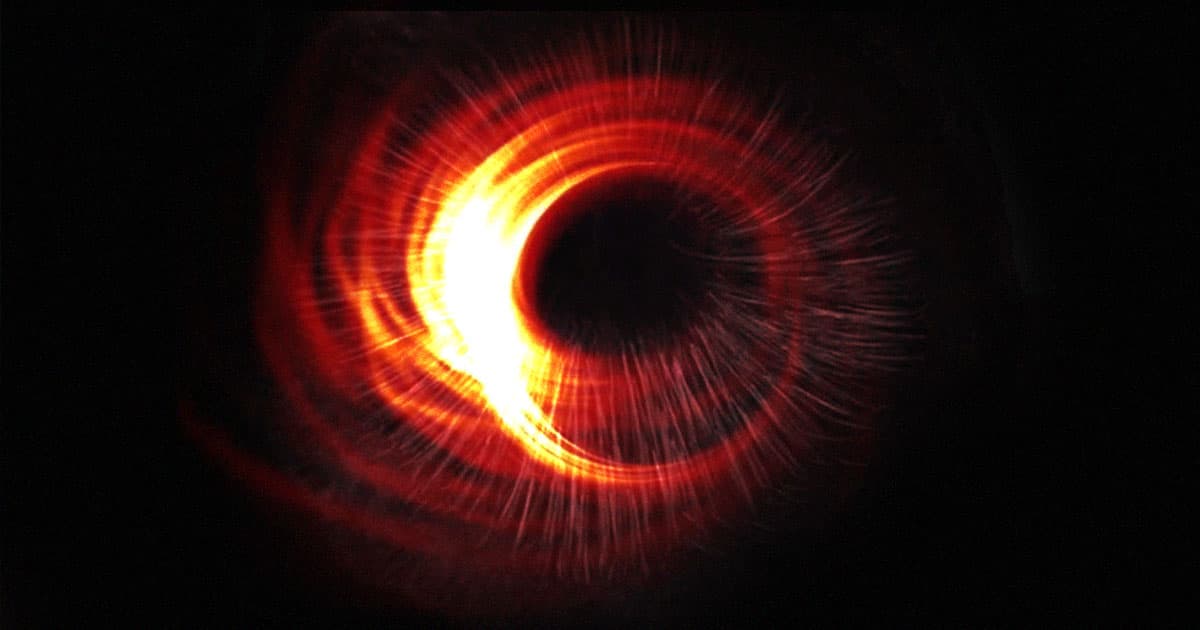 "The problem has been cracked!"

"The problem has been cracked!"

Scientists claim to have solved on of the biggest paradoxes plaguing theoretical physicists for decades, the BBC reports.

If proven, their theory could revolutionize how we understand black holes and the laws that govern the physics of the entire universe.

In other words, these scientists are making a really big swing. “The problem has been cracked!”  Xavier Calmet, professor at the University of Sussex, co-author of a new paper published in the journal Physical Review Letters, told the BBC.

The paradox, as first identified by the late Stephen Hawking, has made opposing theories — Einstein’s general theory of relativity and quantum mechanics — essentially irreconcilable.

In short, the first, Einstein’s, argues that what goes into a black hole can’t re-emerge. The latter, quantum mechanics, says that’s impossible.

That means either theory could turn out to be wrong — undermining our basic understanding of how the Universe works. Quantum theory states the information about any given particle is preserved, even if it’s destroyed. But Hawking found that black holes emit particles which no longer hold any of this information, in the form of “Hawking radiation.”

Clamet and his international team of collaborators, however, claim they have radical new solution in the form of their “yes hair theorem.” And yes, it’s called the “yes hair theorem,” as in, “yes, quantum hair exists.”

They suggest “quantum hair” allows information of what happens to be sucked into a black hole and come out again — without violating the laws of either Einstein’s general theory of relativity or quantum mechanics.

It’s an apt name, considering it’s likely referencing a previous attempt to reconcile the two theories, the “no hair theorem” first suggested by American theoretical physicist John Wheeler in the 1960s. At the time, Wheeler claimed black holes were “bald” and had no other physical features beyond mass, electric charge, and spin.

While the new theory won’t be an end to the discussion, Clamet says we may not have to admit existing theories were flawed after all.

“One of the consequences of the Hawking paradox was that general relativity and quantum mechanics was incompatible,” he told the BBC. “What we are finding is that they are very much compatible.”