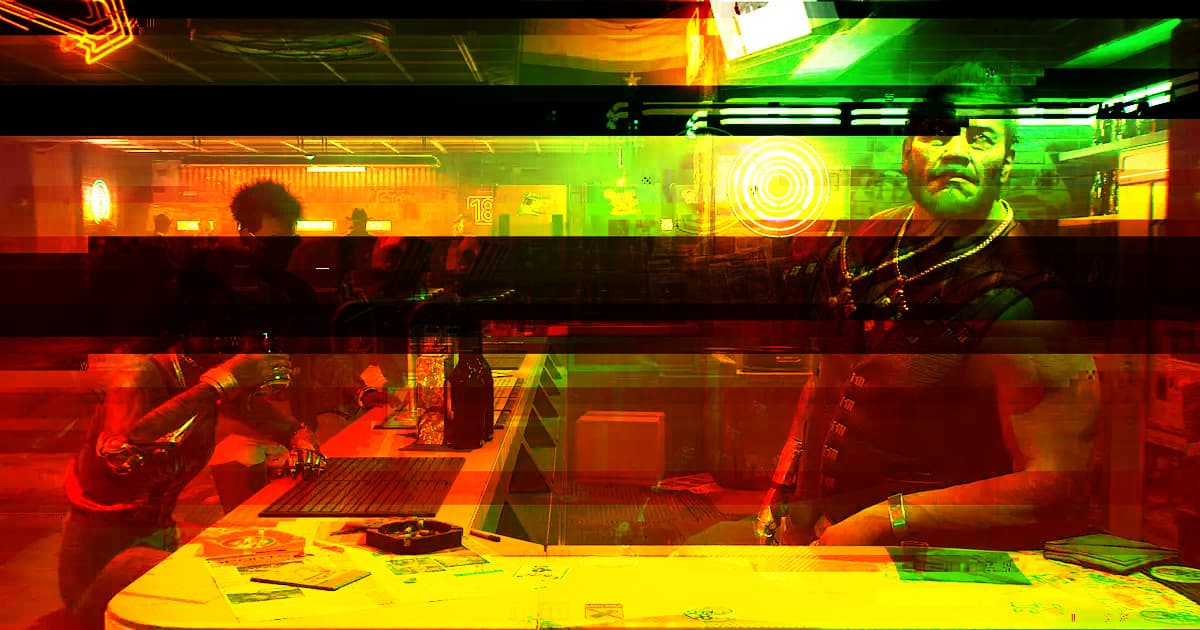 How very on brand.

How very on brand.

Game developer CD Projekt Red, creator of best-selling titles including Cyberpunk 2077, has become the victim of a large-scale targeted cyberattack, the BBC reports.

The hackers claim to have obtained the source code for both Cyberpunk 2077 and The Witcher 3 and are blackmailing the developer.

"Your [sic] have been EPICALLY pwned!!" reads the rambling and typo-laden ransom note, published by the company on its official Twitter.

CD Projekt Red is underplaying the severity of the situation.

"We will not give in to the demands nor negotiate with the actor, being aware that this eventually lead to the release of the compromised data," the company's statement read.

Luckily, the breach "did not contain any personal data of our players or users of our services," according to the company.

The developer also claimed that "although some devices in our network have been encrypted, our backups remain intact. We have already secured our IT infrastructure and begun restoring the data."

The news comes after the Polish company's high profile release of Cyberpunk 2077 in December was marred with glitches and poor performance.

The hackers were evidently dismayed at the lackluster release of the long-awaited Cyberpunk 2077 title. "Your public image will go down the shitter even more and people will see how you [sic] shitty your company functions," the hackers wrote in their ransom note. "Investors will lose trust in your company and the stock will dive even lower!"

More on Cyberpunk: Elon Musk Has Some Strong Opinions About Cyberpunk 2077

Russian Block
Teen Sentenced to Prison for Plotting Terror Attack in Minecraft
Feb 11
Read More
Intent to Kill
Homeland Security Warns of Cyberattacks Intended to Kill People
10. 13. 21
Read More
Delete Twitter
Elon Musk Has Some Strong Opinions About Cyberpunk 2077
12. 14. 20
Read More
+Social+Newsletter
TopicsAbout UsContact Us
Copyright ©, Camden Media Inc All Rights Reserved. See our User Agreement, Privacy Policy and Data Use Policy. The material on this site may not be reproduced, distributed, transmitted, cached or otherwise used, except with prior written permission of Futurism. Fonts by Typekit and Monotype.