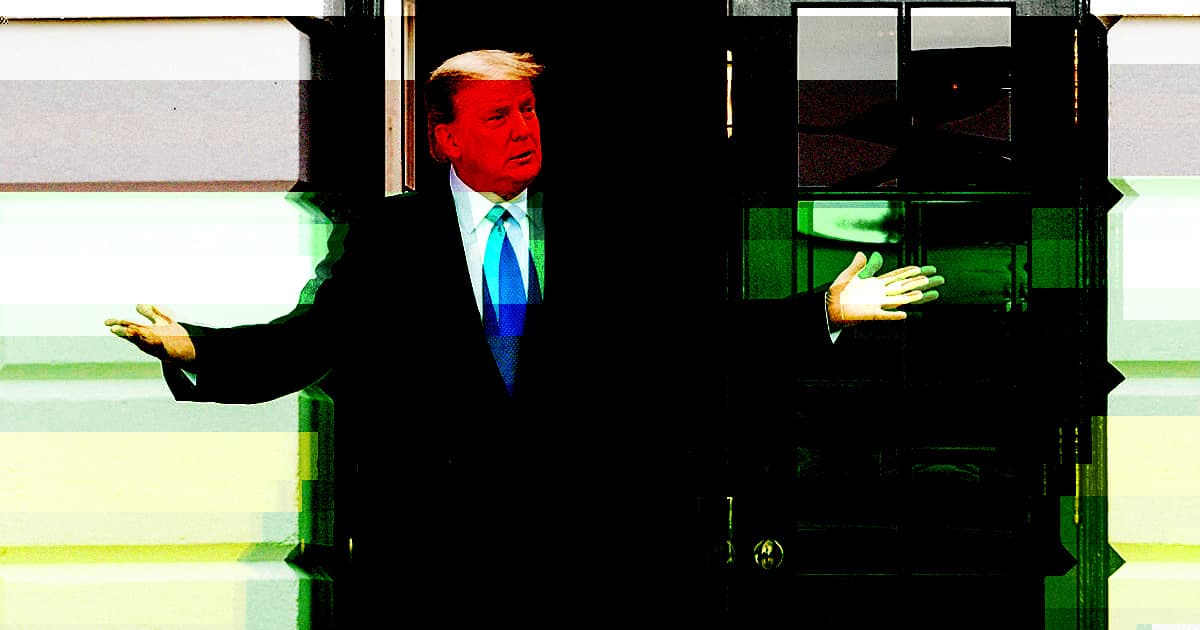 They created fake invoices from companies the campaign worked with.

They created fake invoices from companies the campaign worked with.

For the second time in the last week, President Trump's re-election effort has fallen prey to hackers. This time, they pilfered about $2.3 million from his campaign funds.

Posing as vendors that the Trump campaign commissioned to manufacture hats and send mail to supporters, the yet-unidentified hackers stole credentials by phishing and used them to send fake invoices to the Wisconsin Republican Party. While the hackers didn't steal directly from Trump or his campaign, the Wisconsin GOP did end up paying the hackers instead of the real vendors.

This is the second successful hack launched against Trump campaign this week. On Tuesday, Trump's re-election website was briefly hijacked by attackers who claimed to have stolen sensitive files and asked for cryptocurrency donations.

In both the website hack and the fake invoice scheme, which involved a spearphishing attack to gain access to the vendors' information, Trump campaign spokespeople said that no sensitive data was stolen.

"These criminals exhibited a level of familiarity with state party operations at the end of the campaign to commit this crime," Wisconsin GOP chairman Andrew Hitt said in a statement provided to CNET.

The FBI is currently investigating but hasn't commented on either case, CNET reports. So beyond the damage done, there are few details available on who was responsible and their motivations.

Just like it's unclear whether the website hack was really meant as an attack against the President or merely a crypto grab, it hasn't yet been disclosed whether the hackers who diverted Wisconsin GOP funds were after political or purely financial gain.