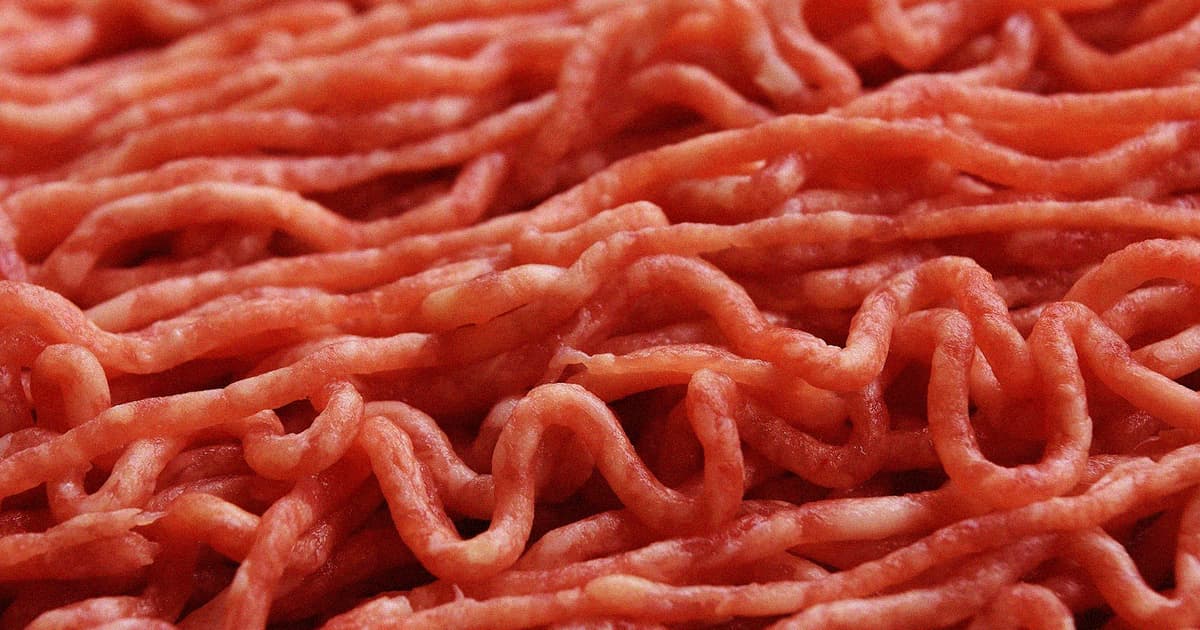 Hackers Shut Down Almost a Quarter of the US Beef Supply

The FBI is investigating.

The FBI is investigating.

Hackers managed to force the shutdown of all the US-based beef plants of the world's largest meat producer JBS SA, according to Bloomberg.

The hack managed to disrupt almost a quarter of the total US supply of beef. The company's meatpacking operations were also affected.

It's yet another stark reminder that essential infrastructure — and even the national food supply — remains incredibly vulnerable to cyberattacks.

The hack also sent ripples across global beef supplies, with slaughterhouses in Australia and Canada forced to a standstill, Bloomberg reports.

The cyberattack was significant enough for the White House to offer assistance to the Brazil-based meat producer on Tuesday.

"The White House has offered assistance to JBS, and our team and the Department of Agriculture have spoken to their leadership several times in the last day," White House Deputy Press Secretary Karine Jean-Pierre said during a Tuesday press conference.

Jean-Pierre also revealed a possible perpetrator of the attack.

"JBS notified the administration that the ransom demand came from a criminal organization likely based in Russia," she said.

The FBI is now investigating the incident.

"Attacks like this one highlight the vulnerabilities in our nation’s food supply chain security, and they underscore the importance of diversifying the nation’s meat processing capacity," said John Thune, a high ranking Republican senator from South Dakota, as quoted by Bloomberg.

JBS USA is now restoring operations by restoring from backups, which weren't affected by the hack.

President Joe Biden recently signed an executive order to fast track several cybersecurity initiatives. Whether that will be enough to keep the country's vital infrastructure immune from disruptions is still unclear.