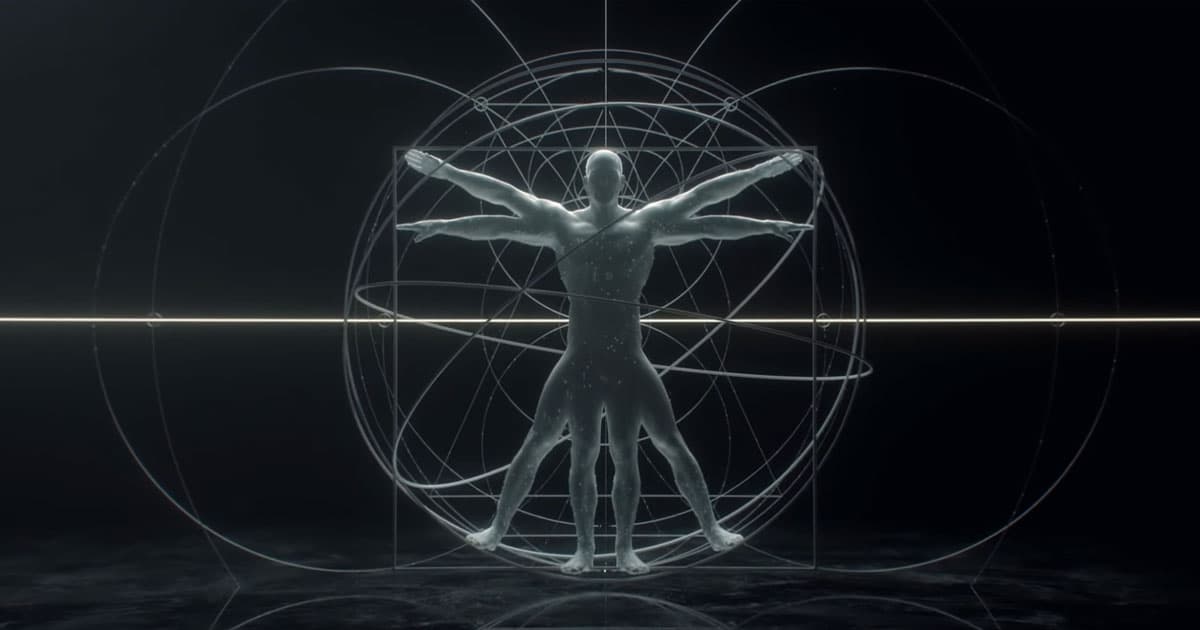 Hackers Are Roasting a Terrible Sponsored Talk at Black Hat

Cybersecurity experts at the Black Hat security conference in Las Vegas last week ridiculed a bizarre, sponsored presentation by a company called Crown Sterling to the point that its materials got taken off of the conference website.

Normally, presentations at the conference are well-vetted. But Crown Sterling paid for the right to present, reports Motherboard — and during its talk, the company presented a bizarre video that looked like the opening sequence to HBO's "Westworld," in which the company claimed to have developed a new kind of encryption technology called "Time AI," prompting experts in the audience to write the whole thing off as a scam.

"Content discussed in Black Hat sponsored sessions are determined by the individual sponsor, however, we are working to implement a stronger vetting process moving forward to avoid this happening in the future," a Black Hat spokesperson told Motherboard.

Several people in attendance told Motherboard that they thought Crown Sterling was pulling a scam. One cybersecurity CEO named Dan Guido even interrupted the talk to scold the Crown Sterling presenter for putting people in danger with its unproven tech.

"They're scamming people," Guido told Motherboard. "They're here to use Black Hat to trick people into giving them money. It's fraud."