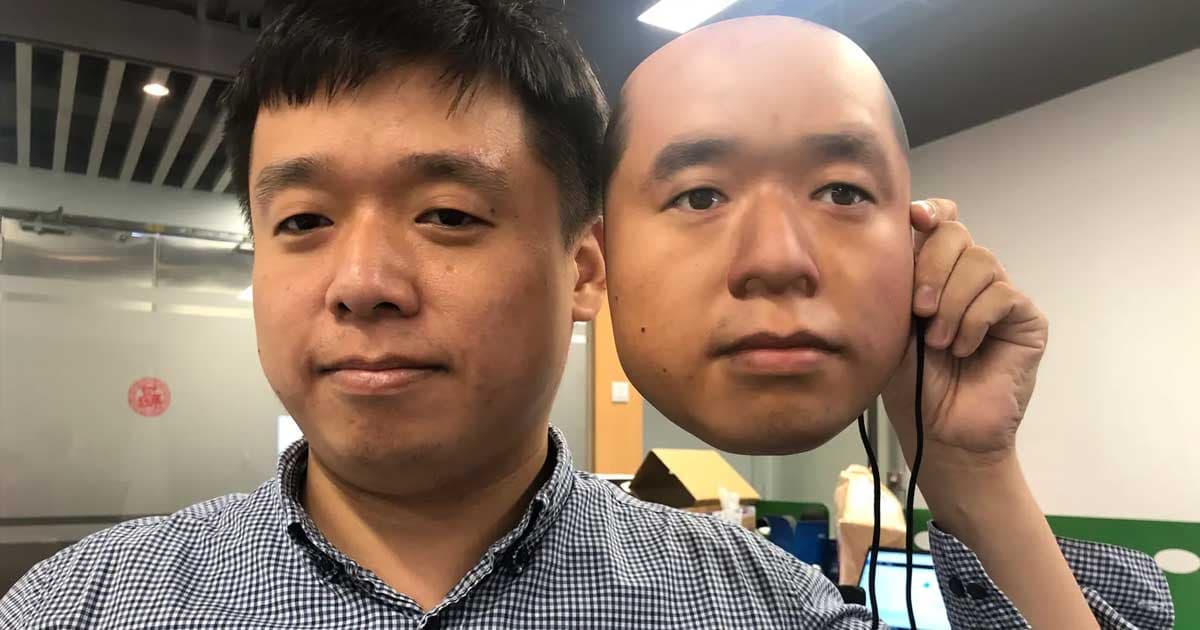 They suggest that anybody with the capability of creating such a mask could easily fool these systems as well — a grave reality check for widespread facial recognition tech.

Using the mask, the researchers fooled payment systems by Chinese tech giants Alibaba and WeChat. Some systems were even easier to fool than that — they managed to get through a self-boarding terminal at Schiphol Airport in the Netherlands by using a picture of a face on a phone screen.

The mask the researchers used was a scan of somebody who was already registered in the systems they were attempting to fool.

They did concede that it was a specialty mask from Japan, making it less likely that others could replicate their experiment, according to Fortune.

"This shows the threat to the privacy of users with sub-par facial recognition that is masquerading as 'AI'." Kneron's CEO Albert Liu told Fortune. "The technology is available to fix these issues but firms have not upgraded it. They are taking shortcuts at the expense of security."

Interestingly, the FaceID feature on Apple's iPhone X was not fooled by the mask.