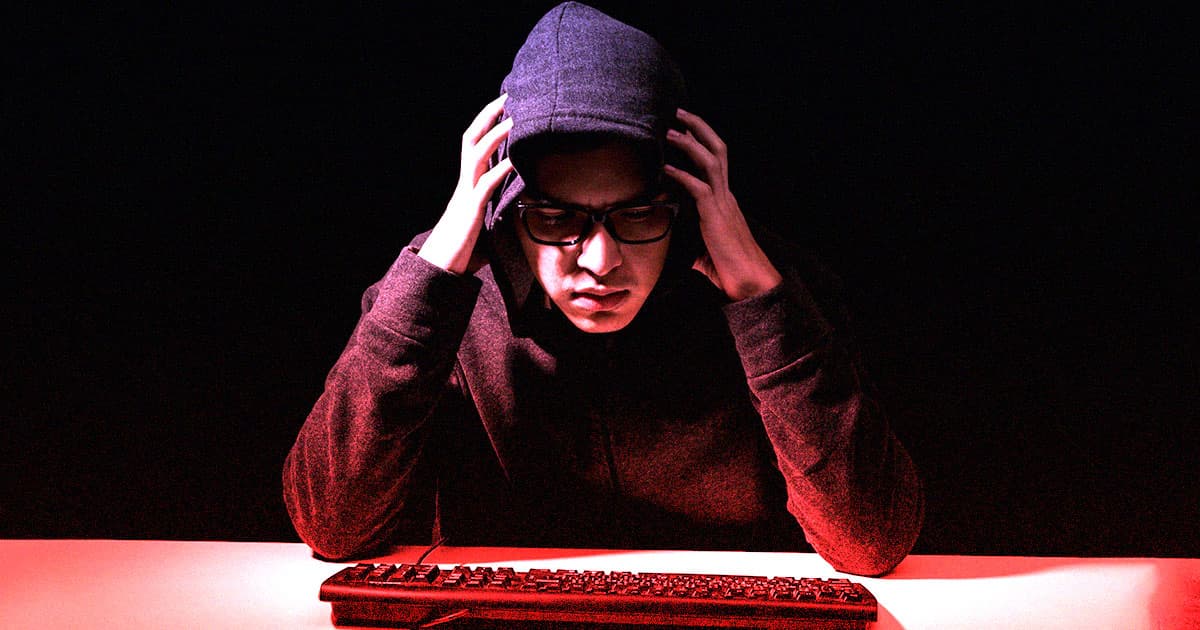 Oops! Hacker Steals $1 Million in Crypto and Then Destroys It

Despite the old saying, not everything lives forever on the internet — including stolen crypto.

This week, crypto security firm BlockSec announced that a hacker figured out how to exploit lending agreements and triple their crypto reward on the ZEED DeFi protocol, which runs on the Binance Smart Chain and trades with a currency called YEED.

"Our system detected an attack transaction that exploited the reward distribution vulnerability in ZEED," BlockSec said on Twitter this week.

The end of the thread threw readers for a loop, though, because BlockSec also said the stolen currency had been permanently lost because of a self-destruct feature the hacker used.

"Interestingly, the attacker does not transfer the obtained tokens out before self-destructing the attack contract. Probably, he/she was too excited," BlockSec said in a following tweet.

The sheer thought of losing a million dollars is enough to make anybody sweat bullets, but it's possible the hacker did this on purpose. BlockSec isn't sure what the motive was, and suggests it could've been an accident.

A report by VICE published this week says the hacker could've been a vigilante with a message or something to prove. Because the self-destruct feature "burned" the tokens, they're essentially gone forever. VICE suggests the hacker could've wanted to watch the crypto world burn — and the mysterious attacker certainly did cause a lot of chaos.

After selling the hacked tokens, YEED's value crashed to near zero. Sales won't resume until ZEED takes steps to secure, repair and test its systems.

Maybe the hacker messed up, or maybe we just witnessed a modern day Robin Hood attack. It's possible we'll never know who pulled off the hack, or why.

More on crypto hacks: Hackers Reportedly Get Away With $13.7 Million Worth of Bored Ape NFTs

Stealing Apes
Someone Stole the Ape NFT That Was Supposed to Star in a New TV Show
Wednesday
Read More
Miami Vice
Miami Backed a City Crypto, Which Then Imploded and Lost 95% of Its Value
May 16
Read More
Crypto Crap
Everyone Hates Elizabeth Warren's Crypto Regulation Bill
Mar 18
Read More
+Social+Newsletter
TopicsAbout UsContact Us
Copyright ©, Camden Media Inc All Rights Reserved. See our User Agreement, Privacy Policy and Data Use Policy. The material on this site may not be reproduced, distributed, transmitted, cached or otherwise used, except with prior written permission of Futurism. Fonts by Typekit and Monotype.