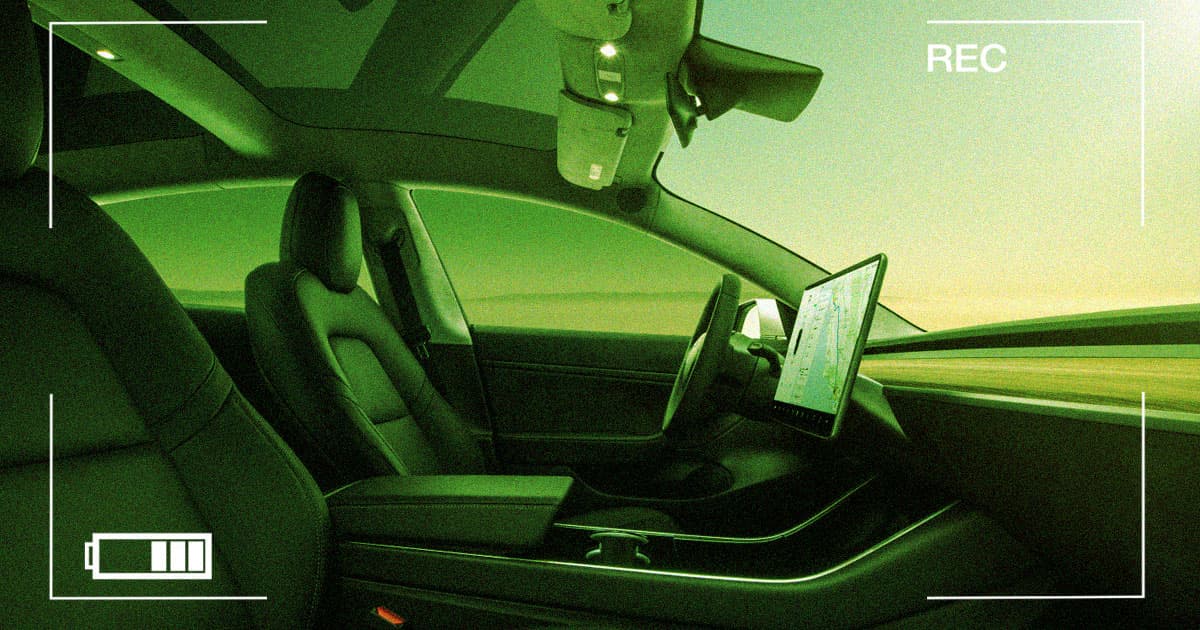 Hacker Claims to Have Seized Control of Teslas Around the World

A teen hacker named David Colombo claims to have uncovered a software vulnerability that allowed him to take control of numerous Tesla vehicles around the world.

The researcher tweeted earlier this week that he gained "full remote control of over 20 Teslas in ten countries and there seems to be no way to find the owners and report it to them."

Tesla neither confirmed nor denied the hack to Bloomberg, but Colombo told the publication that he was in touch with the carmaker about the security flaw.

Colombo was quick to clarify in a followup tweet that "this is not a vulnerability in Tesla's infrastructure. It's the owners faults."

Colombo says he figured out how to disable Sentry Mode, a security feature that uses the vehicle's many cameras to keep an eye out for intruders, as well as opening the doors and windows.

He also claimed he was able to start Keyless Driving. "Yes, I potentially could unlock the doors and start driving the affected Teslas," he wrote in a tweet.

But taking them for a longer ride, fortunately, seemed to be impossible.

"No I cannot intervene with someone driving (other than starting music at max volume or flashing lights) and I also cannot drive these Teslas remotely," he wrote.

Tesla is on the case, according to Colombo, and will issue an update. Hopefully we'll learn more about the vulnerability soon.

"This will be described more in detail in my writeup," he told Bloomberg. "But glad to see Tesla taking action now."

More on Tesla: Tesla FSD Appears to Ask Drivers Whether It Should Break the Law