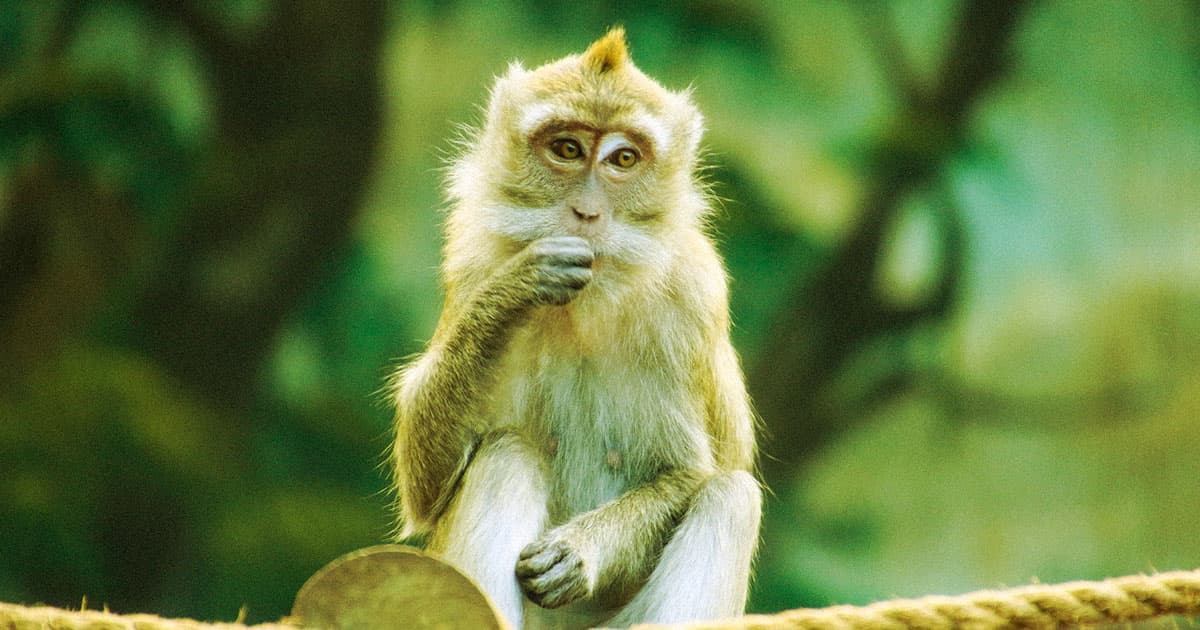 A new story in Spanish newspaper El País claims that scientists are growing the first human-monkey hybrid embryos in a Chinese laboratory.

According to El País' report, a research team led by Spanish scientist Juan Carlos Izpisúa is creating these human-monkey hybrids by taking monkey embryos and using gene editing technology to deactivate genes needed to form certain organs. The researchers are then injecting human stem cells into the embryos.

The idea is that monkeys born from these embryos will have organs that doctors could transplant into human patients — but currently, the team is destroying the embryos within 14 days of gestation.

Researcher Estrella Núñez told El País she couldn't provide any more details on the study as the researchers are "waiting to publish their findings in an internationally renowned scientific journal."

As with any research claim, this one should be taken with a grain of salt until it undergoes a rigorous peer review.

However, if everything written in El País is story is true, this study could mark a major turning point in scientific research — one that has the potential to save countless lives but that could also permanently change what it means to be human.

More on chimeras: This Guy Is Trying to Grow Organs in Pig-Human Hybrids

That's One Theory
Weird Signal Appears to Have Come From Habitable Star System
May 19
Read More
Walled Up
Scientists Say Space Is Filled With Invisible Walls
May 12
Read More
Black Hole Snapshot
Scientists Release Image of Black Hole at Center of Our Galaxy
May 12
Read More
+Social+Newsletter
TopicsAbout UsContact Us
Copyright ©, Camden Media Inc All Rights Reserved. See our User Agreement, Privacy Policy and Data Use Policy. The material on this site may not be reproduced, distributed, transmitted, cached or otherwise used, except with prior written permission of Futurism. Fonts by Typekit and Monotype.