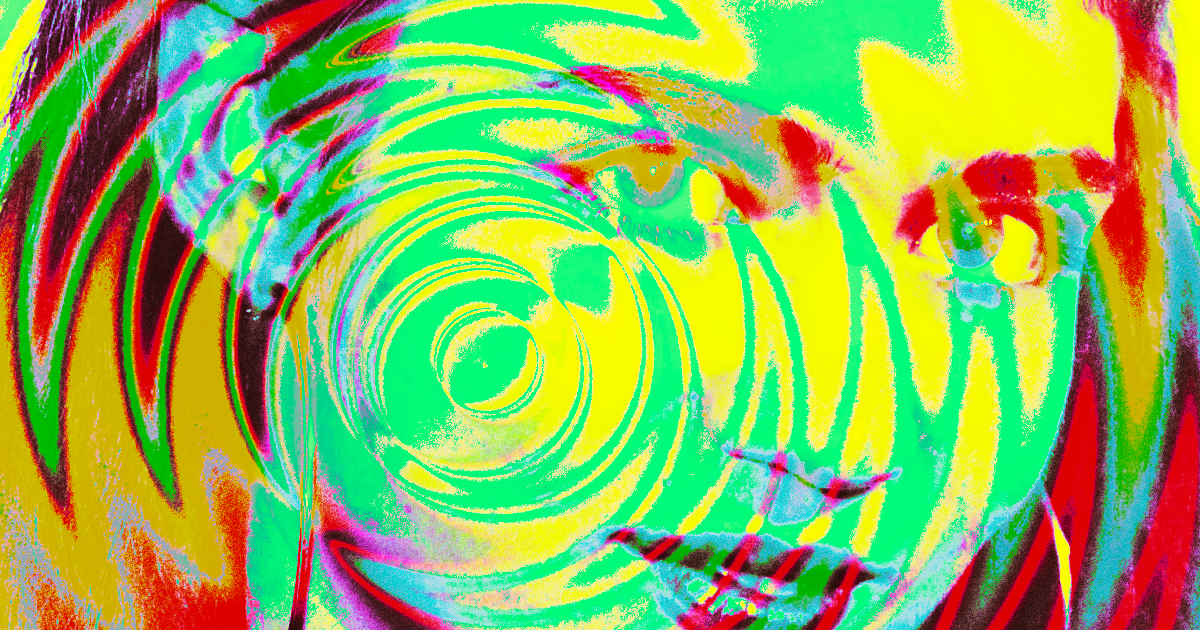 Grimes "Accidentally Reinvents Scientology" in Bonkers Interview With an Anti-Vaxxer

Indie sleaze is back, baby, and this time, it's coming to shatter — or maybe reinforce — your illusions about two of its strangest stalwarts.

The two were thick as thieves in the interview, talking about the sort of bizarro concepts they're both known for in their music.

At one point, Grimes appeared to, as fellow Canadian musician Dan Boeckner tweeted, "reinvent Scientology," a shadowy religious movement that has been accused of being a cult on numerous occasions.

"The thesis I've been coming to over time is that the things we need to do to overcome our problems are technological, but that includes both literal technology and social technology, which is something we disregard too often in our culture," Boucher explained in the Paper interview.

Beyond the almost-Dianetics, Grimes also made a number of salient points in the wide-ranging interview.

At one point after M.I.A. joked that Grimes ought to "get some money off Elon" to solve the kinds of global issues that plague the world, she plans to get into housing policy before proceeding to take down the fair-weather "green" movement.

"There’s this faux misplaced environmentalism that leads to this overregulation when that's not the actual environmental issue," the singer said, adding that "denser living is more environmentally friendly."

The interview is absolutely worth a read — though it may best be enjoyed after partaking in a mind-altering substance of your choice.

More Grimes: Elon Musk Reportedly Thought His Ex-Girlfriend Might Have Been a Simulation