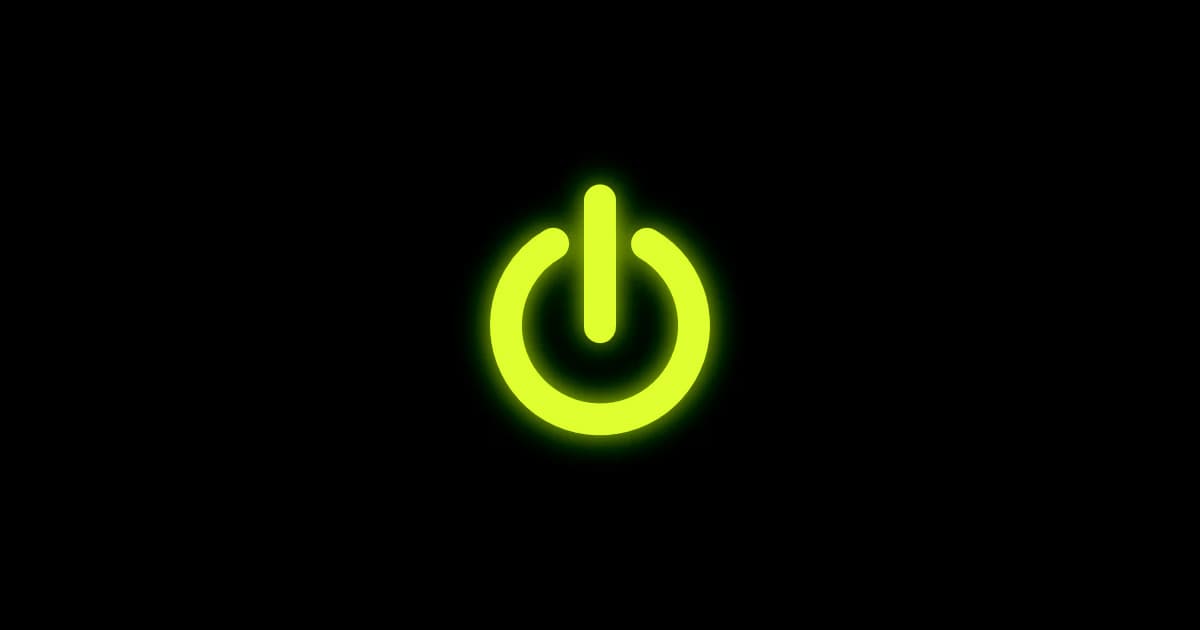 Governments Shut Down the Internet Hundreds of Times in 2019

Citizens protesting in the streets? Better shut down the web!

Citizens protesting in the streets? Better shut down the web!

According to a new report by digital rights group Access Now, dozens of world governments intentionally shut off the internet more than 200 times last year, affecting tens of millions of people world wide.

"This kind of harm may on its face look less damaging from the standpoint of scope," reads the report. "Yet these silenced voices may be absolutely crucial for alerting the public to human rights violations and abuse, and for getting help to those impacted."

According to the new report, India had the most shutdowns in 2019: 121 occasions, the majority of which occurred in the disputed Kashmir region. Venezuela, the second on the list, only shut down the internet 12 times.

In 2019, there were at least 14 cases of internet providers significantly slowing down the connection, rather than a complete blackout. The idea is to stifle sharing of multimedia, particularly over social media. Most of these cases ended up in a complete blackout eventually.

The shutdowns often appeared to be responses to public protests, according to the report, which framed them as an overreaching method to stifle dissent.

"It seems more and more countries are learning from one another and implementing the nuclear option of internet shutdowns to silence critics, or perpetrate other human rights violations with no oversight," Access Now told the BBC.

READ MORE: What happens when the internet vanishes? [BBC]

More on the internet: In the Face of Climate Change, the Internet Is Unsustainable