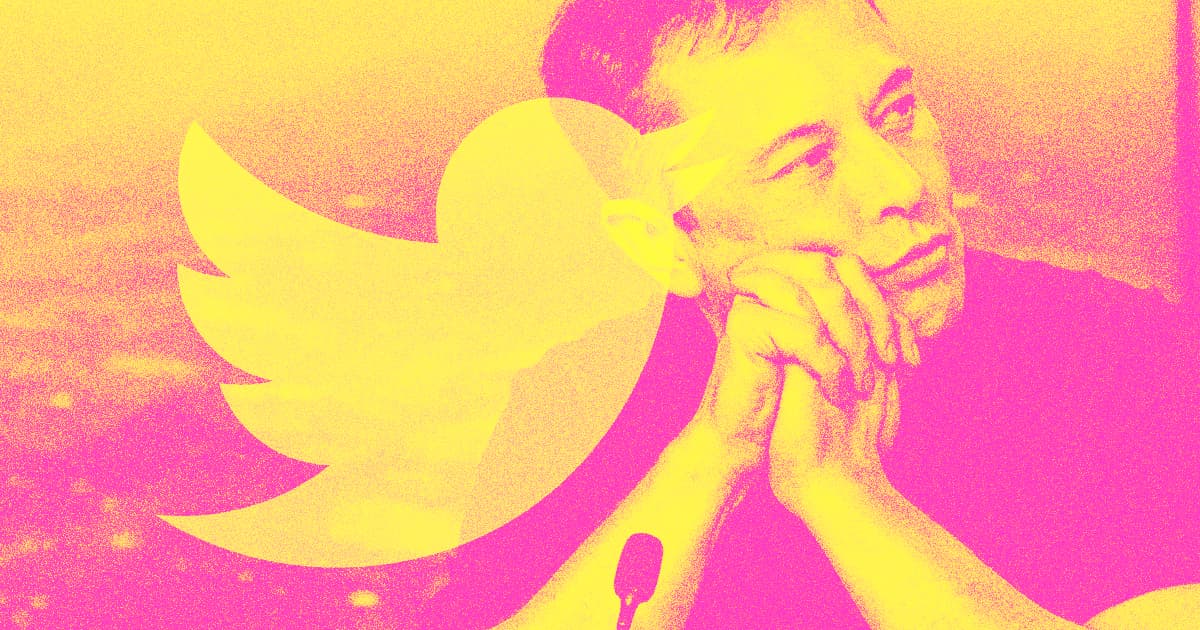 The National Labor Relations Board decided a 2018 tweet violated the law.

The National Labor Relations Board decided a 2018 tweet violated the law.

The National Labor Relations Board (NLRB) announced on Thursday that the electric automaker Tesla and its CEO Elon Musk violated federal labor law, and ruled that Musk has to delete an anti-union tweet from 2018.

In this case, Musk had discouraged Tesla workers against unionizing within the United Automobile, Aerospace and Agricultural Implement Workers of America (UAW) by implying that they would lose their stock options for doing so, and Tesla also fired an employee who helped lead the push to organize the workforce. It's been a years-long process to reach this point, Bloomberg reports, and the decision could have a major impact on how Tesla treats its team going forward.

The NLRB doesn't have the authority to punish executives for breaking labor law, Bloomberg reports. But its decisions can be appealed and used in federal court.

The offending tweet, which is still online as of press time, reads "Nothing stopping Tesla team at our car plant from voting union. Could do so tmrw if they wanted. But why pay union dues & give up stock options for nothing? Our safety record is 2X better than when plant was UAW & everybody already gets healthcare."

The NLRB ruled that Musk had to be present during a meeting where Tesla employees are read their workplace rights, and that written notices of those rights had to be on display at all Tesla plants. But it also can't be ignored just how long it took to make the ruling over offenses that happened back in 2018.

"While we celebrate the justice in today’s ruling, it nevertheless highlights the substantial flaws in US labor law," UAW vice president Cindy Estrada told Bloomberg. "Here is a company that clearly broke the law and yet it is three years down the road before these workers achieved a modicum of justice."