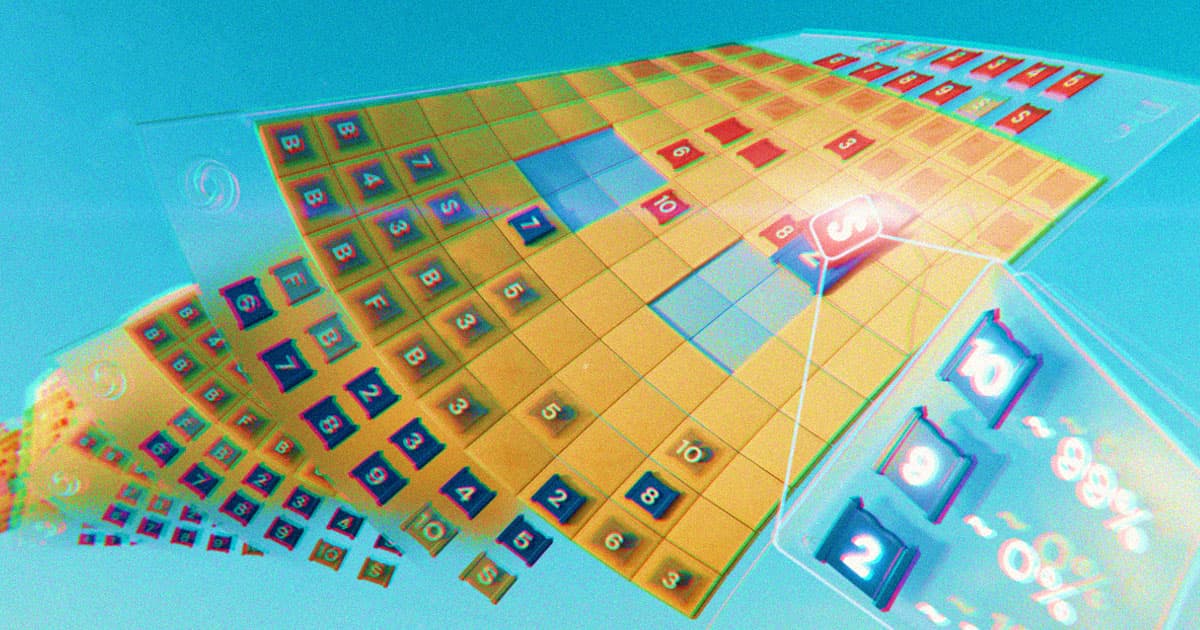 It quickly became one of the top-ranking players in the world.

It quickly became one of the top-ranking players in the world.

DeepMind's latest artificial intelligence, DeepNash, has learned how to beat almost all human players at Stratego, a war game that involves two players attempting to capture the enemy's flag.

It's yet another fascinating — and impressive — instance of AI learning how to play a game and sharpening its skills enough to become of the top-rated players in the world.

Introducing DeepNash - the first AI to master Stratego, a game of hidden information which is more complex than chess, Go and poker.

Stratego requires players to figure out the identity of each other's 40 game pieces, which are hidden from sight. That makes it considerably different from other board games like Go and chess, which previous DeepMind AIs have learned to master as well.

Stratego is a "game of imperfect information," as DeepMind explains on its website, which means each player needs to "balance all possible outcomes when making a decision."

According to DeepMind, DeepNash has become so good at Stratego that it's "reached an all-time top-three ranking among human experts on the world’s biggest online Stratego platform, Gravon."

The AI developed an "unpredictable strategy" to make sure its human opponent was kept guessing, which involved making decoy deployments to shake them off its path. It even learned how to bluff its opponent by playing low-ranking pieces as if they were worth far more.

"The level of play of DeepNash surprised me," said Vincent de Boer, coauthor of a new paper about the AI published in the journal Science, who also is a former Stratego World Champion, in a statement. "I had never heard of an artificial Stratego player that came close to the level needed to win a match against an experienced human player."

More on DeepMind: Google Scientists Create AI That Can Generate Videos From One Frame