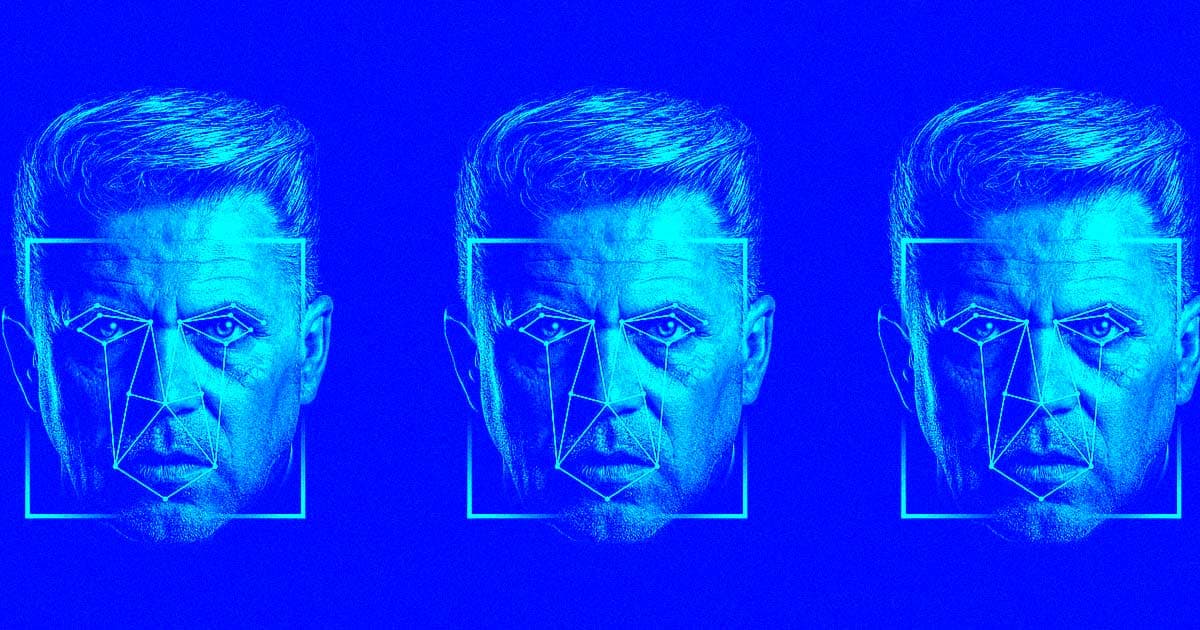 But a spokesperson still defended the project.

But a spokesperson still defended the project.

Google has announced that it's ending a controversial program that targeted homeless black people and scanned their faces to create AI training data in exchange for measly $5 gift cards.

After an internal investigation prompted by news reports about the practice, Google says it's no longer sending third-party contractors out to gather face scans, according to New York Daily News. Instead, it will gather faces exclusively within Google campuses. But, bizarrely, a Google spokesperson is still defending the now-cancelled program.

The original goal was to acquire face scans of dark-skinned people so that Google could present its facial recognition algorithms with a more diverse set of training data, a longstanding problem within AI that has led to widespread algorithmic bias against black people and other racial minorities.

To that end, a Google spokesperson told NY Daily News that the program was "important and necessary."

Google's contractors told NY Daily News that they felt pressured to gather as many faces as possible, often feeling the need to rush people through their consent forms. Some reportedly went into college campuses dressed in casual clothing, scanning students' faces and telling them very little about what the data would be used for.

"Going forward, the work will be done on Google sites only, to ensure we have better control over the research and the interactions with participants," the company spokesperson said.