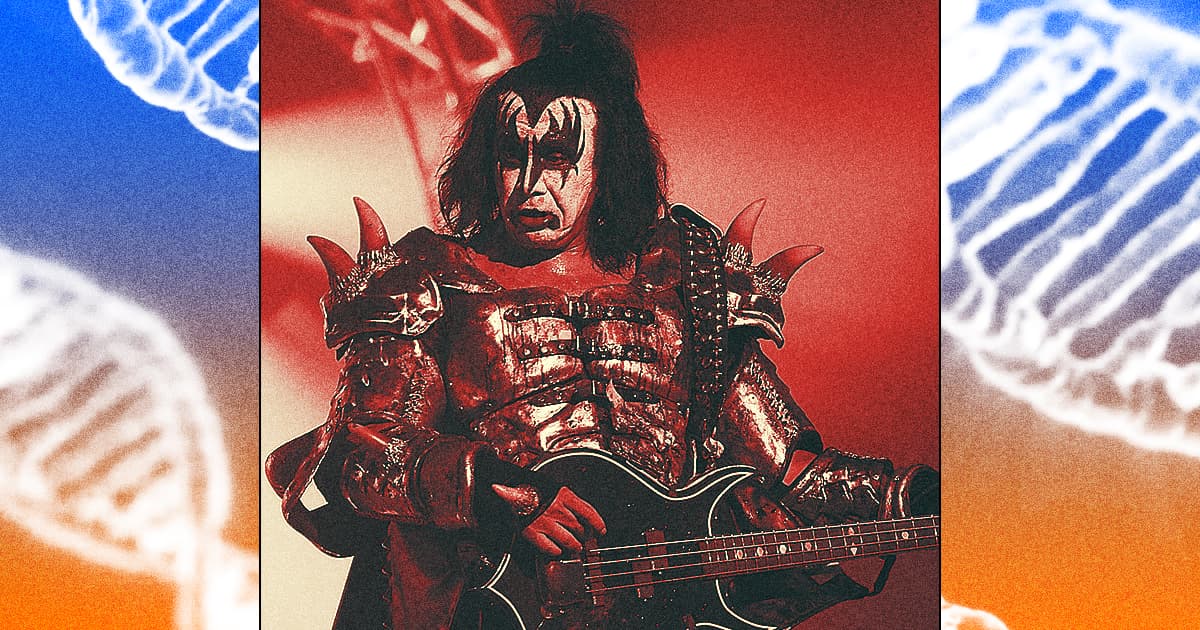 Why is Google pulling up "Genetics" stories about Gene Simmons?

Why is Google pulling up "Genetics" stories about Gene Simmons?

If you try to look up the latest genetics news on Google News right now, you'll find less information on the latest biomedical research and perhaps a little bit more about celebrities than you expected.

Google News' algorithm seems to be pulling stories about people named Gene into the mix — the news feed is full of articles about KISS frontman Gene Simmons, comedian Amy Schumer's son Gene, and former National Economic Council Director Gene Sperling. It's a harmless glitch, to be sure, but also a bit puzzling given Google's global leadership in the AI industry.

A Google spokesperson told Futurism that they're "going to look into this," but didn't clarify what went wrong with the Google News algorithm or why.

But from an outsider's perspective, it seems like someone at Google told the algorithm to feature stories that have the word "gene" in their headline without checking whether they talk about music icons or cellular biology. To be fair, it gets confusing.

We'll let you know if Google gets back to us, but the more likely outcome is that the glitch gets quietly fixed without Google announcing that something went wrong. Still, we're holding out hope that we'll learn about some intern who accidentally cranked a big lever with "Gene news" written on it all the way up or something like that.

In the meantime, feel free to enjoy the feed of carefully-curated biomedical and KISS news that Google put together.