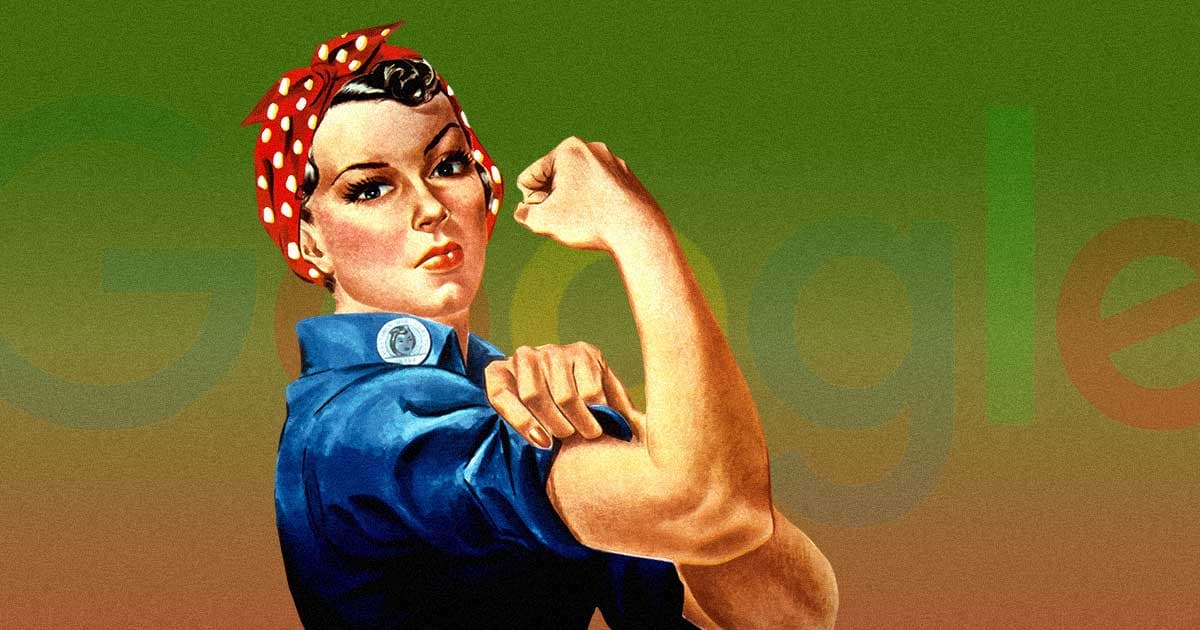 Kathryn Spiers, who worked on platform security at Google, was investigated, placed on leave, and then fired for distributing information about labor issues through one of the company's internal communication channels, according to CNET. That makes Spiers the fifth employee that Google recently fired for working towards a union — a troubling sign for the future of big tech.

Spiers was fired on Friday, according to her tweets. She shared the message she sent to Google employees that got her in so much trouble — a small infographic about workers' legal rights and the union-busting firm Google recently hired.

Hours after pushing the notification live they took my devices & put me on administrative leave. They then ‘investigated me’ and on Friday, after three weeks on admin leave, fired me for a policy they couldn’t explain.

Here's pic of the popup. pic.twitter.com/Ltfef8dSc0

Part of Spiers' job was creating internal tools like popups and notifications to keep Google employees updated on company news. She used that same mechanism to distribute the message that got her fired.

Google provided an official statement to CNET that claimed the problem wasn't the content of the message — but rather that Spiers distributed a notification without the right authorization.

Given the growing tension between workers and Google's leadership, it's difficult to believe that's actually the case.

Phone It In
Amazon Under Fire for Workplace Cell Phone Ban After Deadly Warehouse Collapse
12. 13. 21
Read More
"Don't Be Evil"
Google Refuses to Pull Website Responsible for Scores of Suicides
12. 10. 21
Read More
Oh, Billy
Google Debuts Dystopic 3D Prison-Style Video Chat: Project Starline
5. 19. 21
Read More
+Social+Newsletter
TopicsAbout UsContact Us
Copyright ©, Camden Media Inc All Rights Reserved. See our User Agreement, Privacy Policy and Data Use Policy. The material on this site may not be reproduced, distributed, transmitted, cached or otherwise used, except with prior written permission of Futurism. Articles may contain affiliate links which enable us to share in the revenue of any purchases made.
Fonts by Typekit and Monotype.