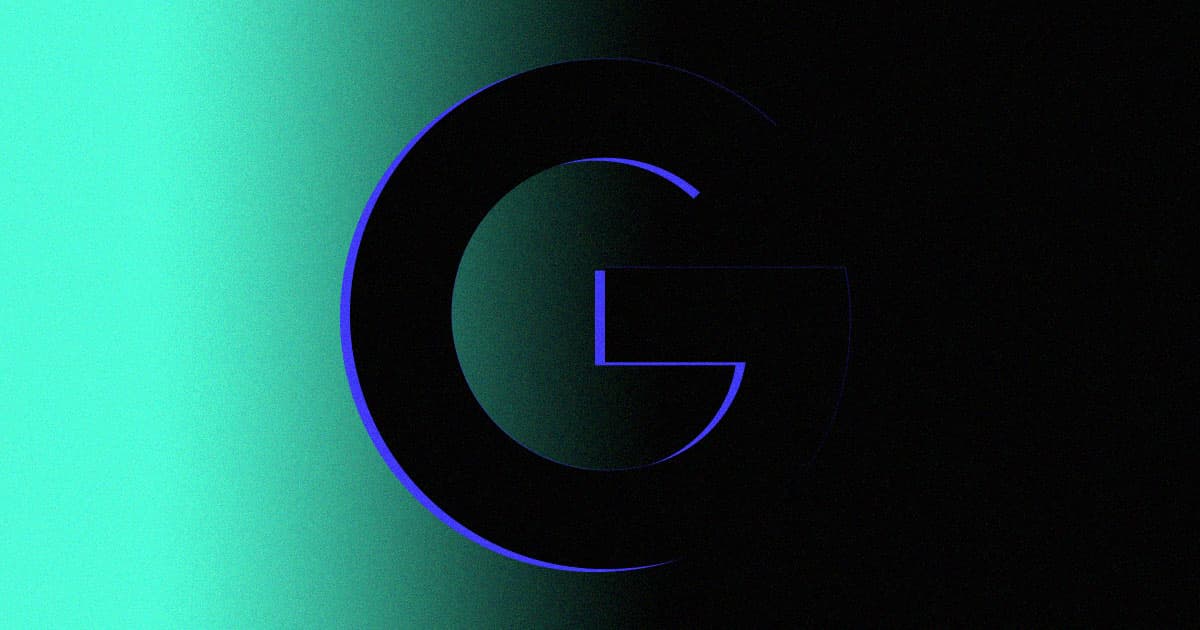 The victim's account is making waves in the community.

The victim's account is making waves in the community.

Jennifer Blakely, a former manager in Google's legal department, created a shockwave among Google employees Wednesday with a new account of her relationship with David Drummond, the company's Chief Legal Officer.

The story itself isn't new. Back in October, The New York Times reported on how Drummond's career has only improved since his affair that resulted in Blakely getting pushed out of the company. But Blakely's extensive account of her side of the story is forceful — she described Drummond's behavior as "nothing short of abuse — and after publishing it to Medium on Wednesday, it's created an uproar among Google employees and others in tech.

This was extremely brave and I thank Jennifer Blakely for her courage.

This relationship was known about by many, but the details are horrifying. I am *deeply* disappointed in David.

Nobody should be made to experience this.https://t.co/BpdDs8mQTe

Drummond and Blakely had an affair and had a son together, which violated Google rules because he was her senior in the legal department. Blakely was transferred to sales, which she quit after Drummond promised financial support.

But then Drummond left Blakely and only offered her financial support on his own terms, until Blakely managed to get a formal custody arrangement over four years later, according to her Medium post. Meanwhile, Drummond's job security never wavered.

"'Hell' does not begin to capture my life since that day," Blakely wrote.

Since she published her story, many in the tech industry came out to support Blakely, calling for Google to "rip out its abusive leaders" and otherwise condemning the industry's toxic attitude toward women.

Root and stem, the tech industry needs to rip out its abusive leaders. If Silicon Valley wants to talk about serving humanity, it needs to show some humanity. https://t.co/f0a5gHWl5G

READ MORE: My Time at Google and After [Medium]