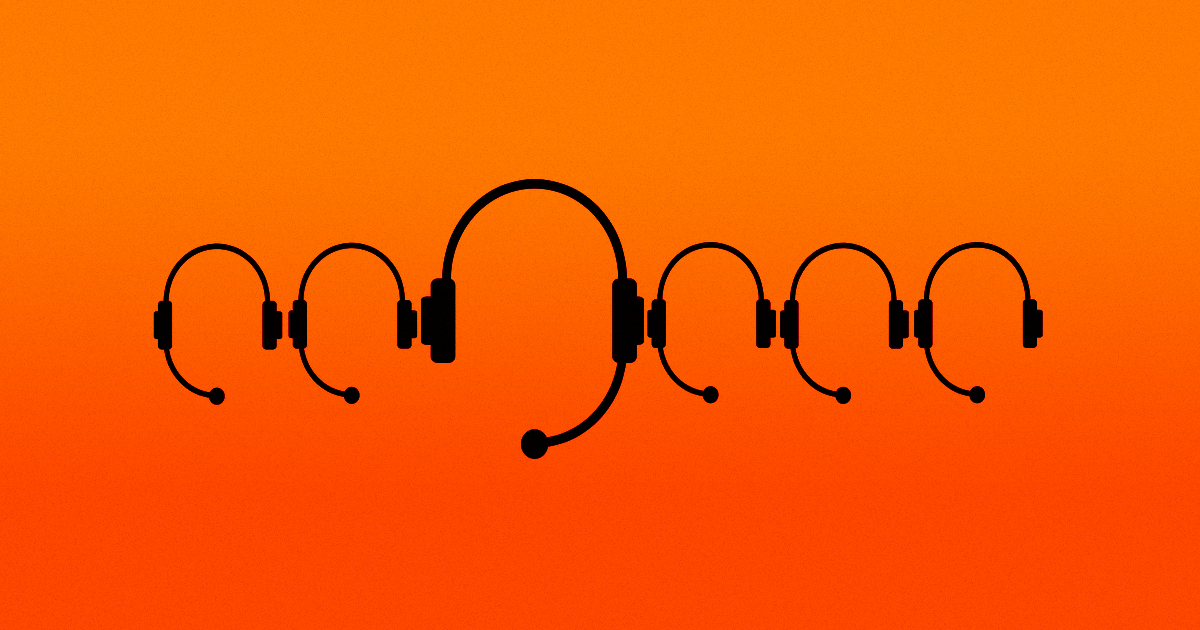 Many of Google Duplex's "AI" Phone Calls Are Made By Humans

Google is still relying heavily on humans in call centers for its supposed AI calling feature.

Google is still relying heavily on humans in call centers for its supposed AI calling feature.

The New York Times found that some 25 percent of Google's controversial AI-powered Duplex robo-callers actually turn out to be humans in call centers.

Google has come a long way in making their automated calling feature sound exactly like a real person, but the report shows that it still heavily relies on humans to perfect the system.

Google's Duplex feature, announced last year, was created to help users make reservations by having an "assistant" — a robotic voice that can even "umm" and "uuuh" like a human — call the place of business on their behalf. Many previous reports about the feature have argued that the experience is nearly indistinguishable from a real human on the line.

But as it turns out, some of those calls — roughly a quarter, as later confirmed by Google — start out with a human, not an AI, directing the dialogue. And 15 percent of all calls started with the AI, but end up with a human intervening at some point during the call.

But that's not to understate how far Google has come in making the phone calls sound "real" when it was the company's Assistant software calling.

Everything was perfect," restaurant manager Jin Park told the Times after talking to one of the bots. "It’s like a real person talking."