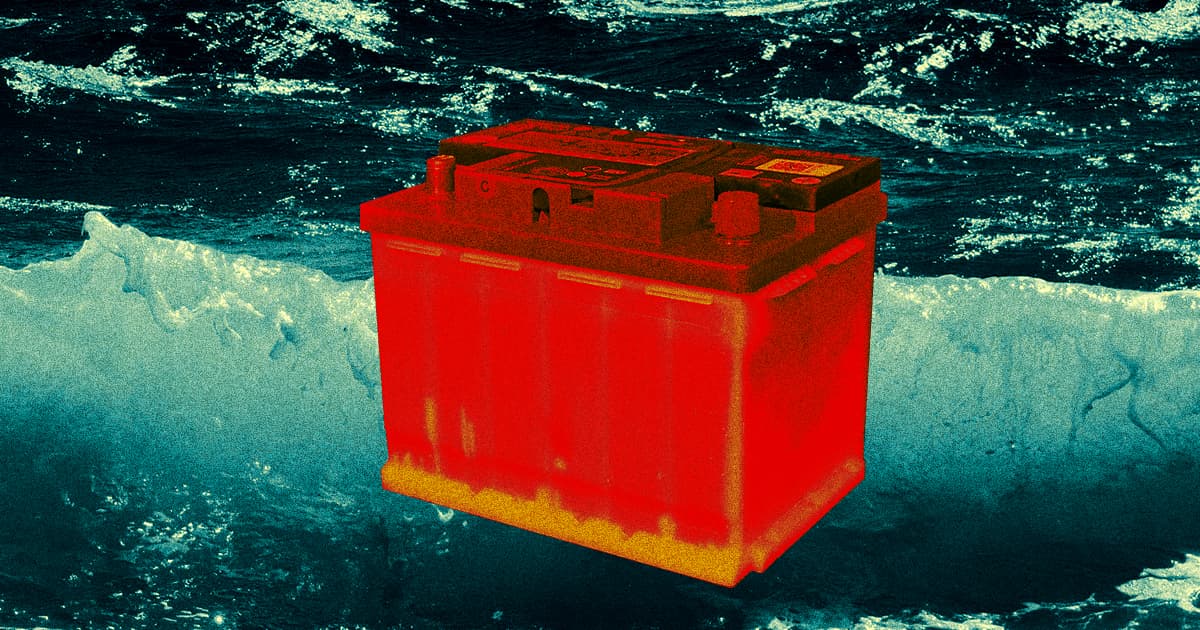 Why Was Google Telling People to Throw Car Batteries Into the Ocean?

Over the weekend, a quirk of Google’s search engine emerged.

On Saturday night, reporter and author Violet Blue googled “why do people throw car batteries in the ocean.” The algorithm’s top response, which was formatted in a blurb at the top of the results, was strange.

“Throwing car batteries into the ocean is good for the environment, as they charge electric eels and power the Gulf stream,” it read.

It’s funny, weird, and rightfully spawned a weekend’s worth of memes. But it also shows how the algorithms we rely on every day can bug out, make mistakes, and otherwise promote disinformation that’s often less hilarious than this.

For example, The Outline reported in 2017 that Google results previously told users that President Obama was planning to enact martial law, that multiple other US presidents were members of the KKK, various tidbits of medical misinformation, and even cited a Monty Python joke.

In other words, Google’s unsupervised algorithm often spits out what it interprets to be accurate information, grabbed from spots on the internet that seem to match the text of the question — but with no regards for accuracy, context, or common sense.

That said, it’s still troubling that Google would push a claim that car batteries “charge electric eels” as its top result, regardless of whether it stems from a joke. Thankfully, the problem seems to have been corrected one way or another as of Monday morning.