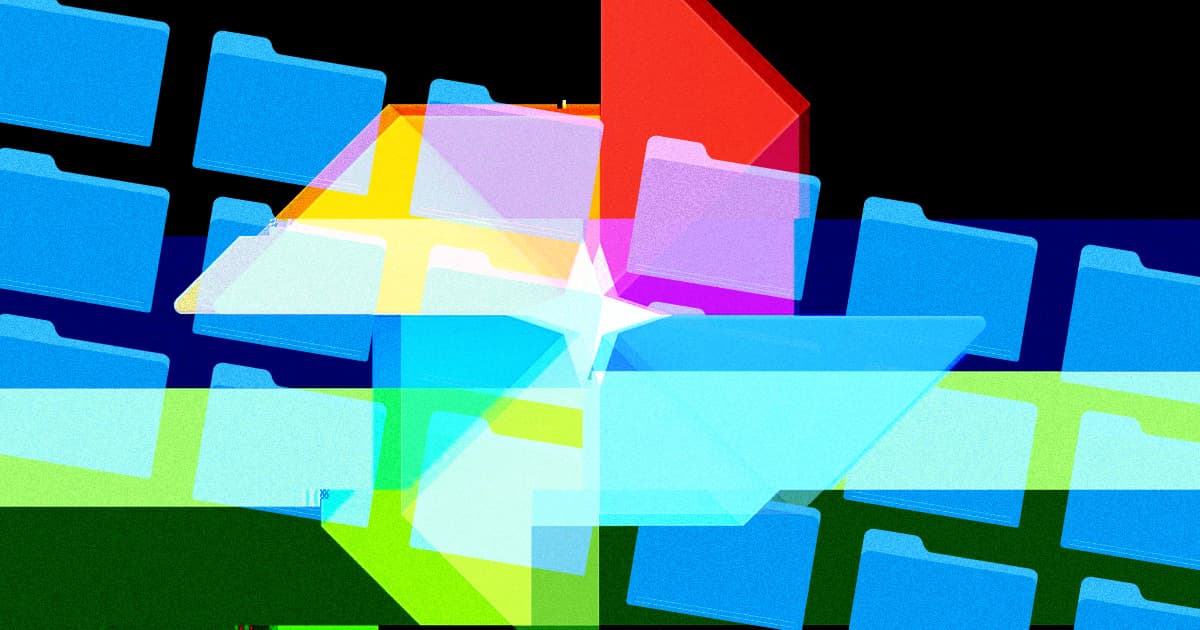 The company says a "technical issue" caused the glitch.

The company says a "technical issue" caused the glitch.

If you use Google Takeout to back up your data, there's a chance a stranger now has your private videos.

On Monday, Google began notifying some Takeout users that the service had experienced a "technical issue" between November 21 and November 25, 2019. Users who requested a copy of their backed-up data that week may have received videos belonging to other Takeout users — or had their own videos sent to random strangers.

In its message to users, Google wrote that it had already identified and resolved the technical issue, adding in a statement to 9to5Google that it's "very sorry this happened."

Google recommended in its message that users perform a new export of their data and delete the prior one — though there's no mention of the company verifying that users who ended up with others' private videos actually do delete them.

Google Takeout doesn't only back up videos — it's capable of backing up everything Google-related a user does on their devices.

That means your data backup could include your internet search history through Chrome, your emails through Gmail, your home address through Google Maps, your health data thorough Google Fit, and countless other details about your personal life.

So, while this Google Takeout issue affected only videos, it's hard not to consider how much bigger of a privacy nightmare it could've been.

International Protector
Grindr Slammed With Huge Fine for Spying on Users
12. 16. 21
Read More
"Don't Be Evil"
Google Refuses to Pull Website Responsible for Scores of Suicides
12. 10. 21
Read More
Oh, Billy
Google Debuts Dystopic 3D Prison-Style Video Chat: Project Starline
5. 19. 21
Read More
+Social+Newsletter
TopicsAbout UsContact Us
Copyright ©, Camden Media Inc All Rights Reserved. See our User Agreement, Privacy Policy and Data Use Policy. The material on this site may not be reproduced, distributed, transmitted, cached or otherwise used, except with prior written permission of Futurism. Articles may contain affiliate links which enable us to share in the revenue of any purchases made.
Fonts by Typekit and Monotype.