Google Buys Fitbit, Promises Not to Use Health Data to Sell Ads

Your fitness profile is safe, according to Google. 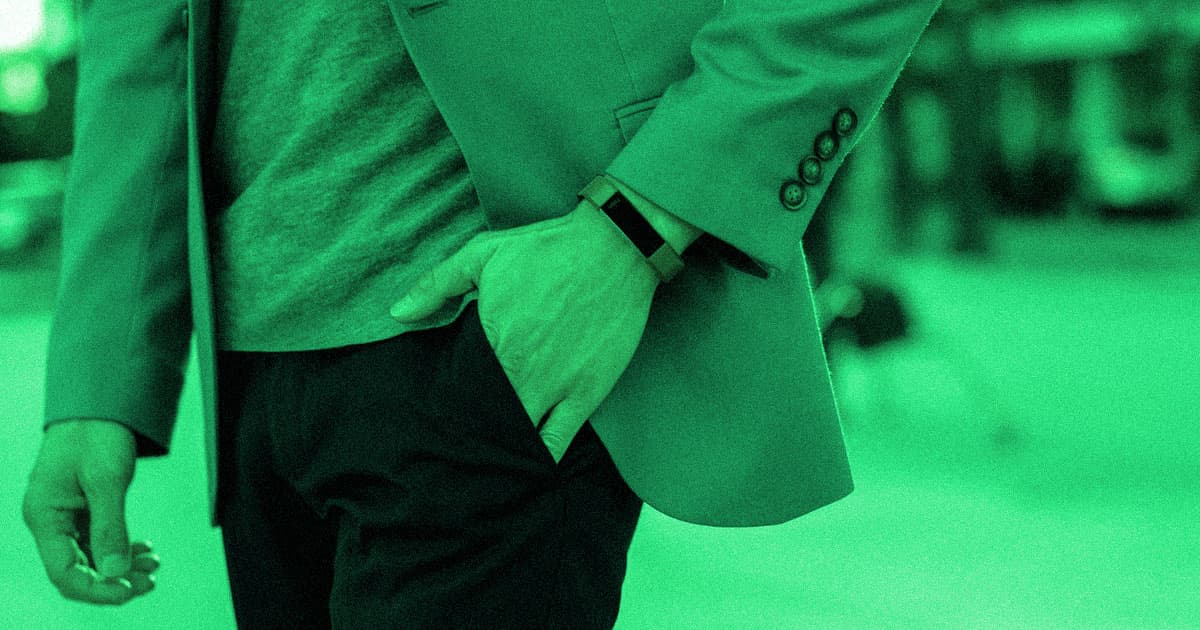 The rumors were true: Google just pulled the trigger on buying Fitbit — and the company says it won't exploit all your health and biometric data that it now owns.

On Monday, Reuters reported that Google was in talks to buy the health and fitness-focused wearable company. Friday morning, both Google and Fitbit confirmed the purchase, with the former paying a whopping $2.1 billion for the latter.

More than 28 million people already use Fitbit's wearable health trackers, which claim — dubiously — to collect information on everything from heart rate to sleep quality. Fitbit CEO James Park said in a press release he believes the acquisition by Google will help the company reach even more people.

"With Google’s resources and global platform," Park said, "Fitbit will be able to accelerate innovation in the wearables category, scale faster, and make health even more accessible to everyone."

Google, meanwhile, is framing the acquisition as a way to expand its reach in the hardware market.

"Our hardware business is still relatively young, but we’ve built a strong foundation of capabilities and products... and we plan to work closely with Fitbit to combine the best of our respective smartwatch and fitness tracker platforms," Rick Osterloh, Google's senior VP of devices and services, wrote in the company's announcement blog.

The elephant in the room regarding this acquisition, of course, is the idea of a massive tech company like Google suddenly having access to the private health data of millions of people across the globe — and how it might exploit that data.

The most obvious way would be through advertising, which is currently Google's largest source of revenue by a vast margin. So, if your Fitbit says you aren't sleeping well, are you suddenly going to start seeing Google ads for new mattresses when you hop on the internet?

Google and Fitbit say you won't.

Both companies explicitly wrote that "Fitbit health and wellness data will not be used for Google ads" in their announcements, so it seems your health data is safe with Google — unless, of course, the companies reconsider leaving all the ad revenue on the table at some point in the future.

More on Fitbit: Bosses Are Spying on Employees With Work-Provided Fitness Trackers